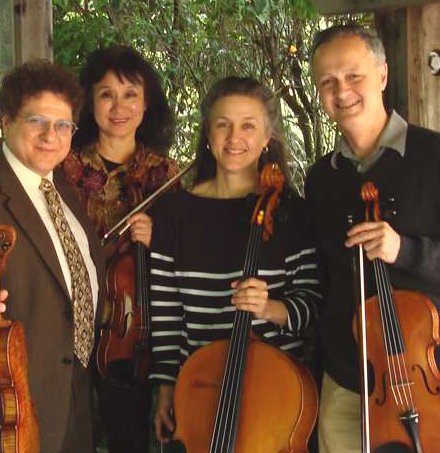 William Barbini is an American violinist. He took his diploma from Juilliard School in 1970, studying with Ivan Galamian, among others. He thereafter became one of the youngest members selected to the New York Philharmonic violin section. During his tenure with the NY Philharmonic, Barbini also performed as principal violinist with the Gramercy String Quartet. With Barbini as principal, the Gramercy was commissioned by Pierre Boulez for a number of pre-concert performances at Avery Fisher Hall. While in New York, Mr. Barbini also served as concertmaster for the Joffrey Ballet and soloist with the Festival Orchestra at the Norwalk Performing Arts Festival.