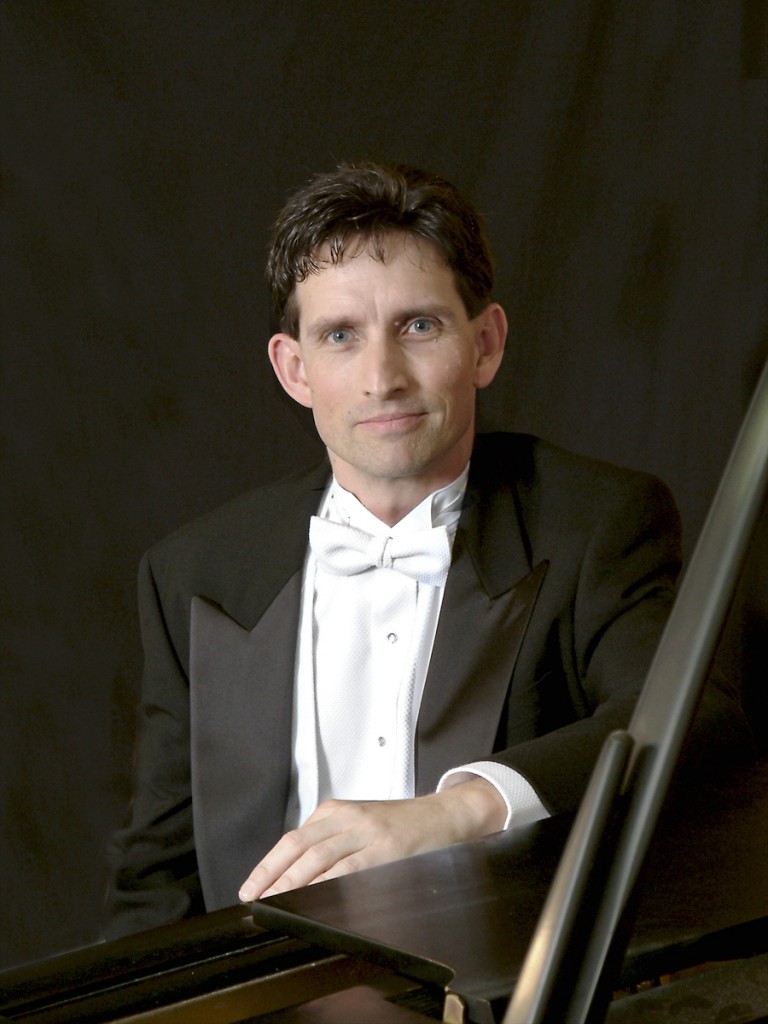 Thomas Hansen was born in Massachusetts, where he began teaching himself piano at age four. He received degrees from the New England Conservatory and the University of Michigan. His principal teachers were Theodore Lettvin and Thomas LaRatta. Mr. Hansen performed an all-Liszt recital in the Netherlands on an 1866 Steinway which Liszt himself often used for recitals. He has recorded three programs for the Grand Piano television show which appears on cable systems in over two hundred cities and towns. Among his many performances with orchestra in the Bay Area are appearances with the Redwood Symphony, the Peninsula Symphony and the Merced Symphony. The Boston Globe has written that his performance “left no doubt about his fluency, and the cleanness and lack of hokum in his lively playing were most commendable.” Mr. Hansen is on the faculties of Notre Dame de Namur University in Belmont, California, The Crestmont Conservatory of Music in San Mateo, California, and The Nueva School in Hillsborough, California.