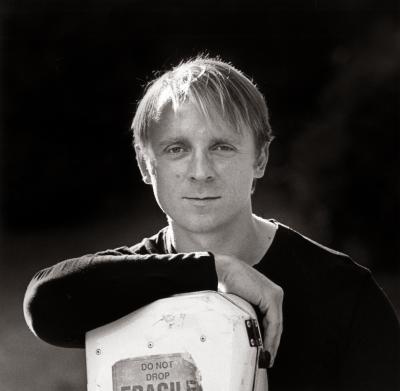 A native of Atlanta, GA, Robert Howard began studying cello at age 12. Graduate of Rice University and San Francisco Conservatory of Music, he has studied and performed at festivals such as Tanglewood, Spoleto, Verbier, the Accademia Chigiana and the Sandor Vegh Academy in Prague. Robert won first prize in the Rome Festival Competition and has received grants from the Maggini and Virtu Foundations. Locally, he has performed with American Bach Soloists, Philharmonia Baroque, and the San Francisco Symphony.