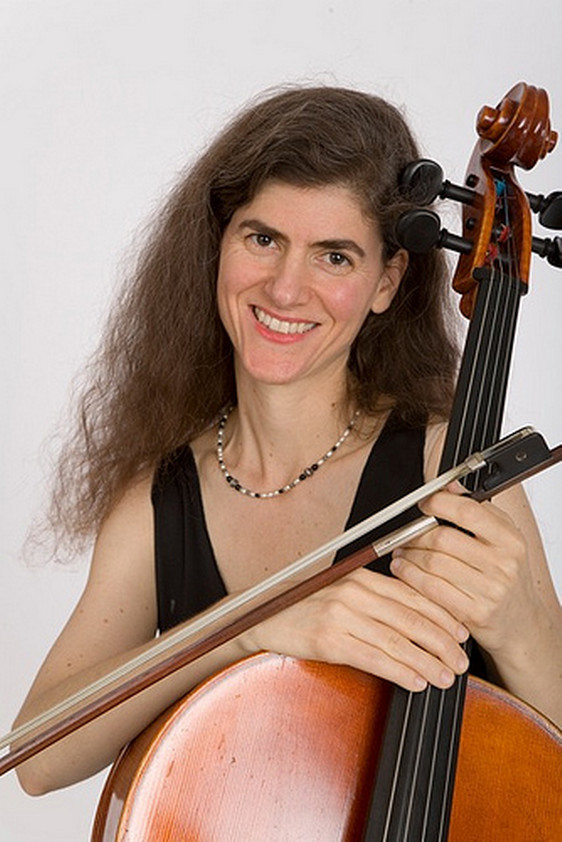 Cellist Mary Artmann has recently returned to the Bay Area after a twenty-year hiatus. She has been freelancing with various ensembles, among them are the Empyrean Ensemble, the Fresno Philharmonic, the Monterey Symphony, and the Santa Rosa Symphony. Ms. Artmann spent the past five years as a member of the award winning Verokika String Quartet, in Residence at Colorado State University-Pueblo. She has taught at CSU-Pueblo, Mercyhurst College, Rocky Ridge Music Center, Hartwick College Summer Music Festival and Bennington College July Program. Ms. Artmann received two grants from the New York State Council of the Arts and recorded for Colorado Public Radio, Radio Nuevo Leon, Radio France, WDR (Cologne, Germany) and WBFO’s Opus Classics Series (Buffalo, NY). She has performed and recorded extensively with the Colorado Springs,Buffalo, and Rochester Philharmonics. She is a former member of the Slee Sinfonietta and the Scandinavian Chamber Orchestra of New York.