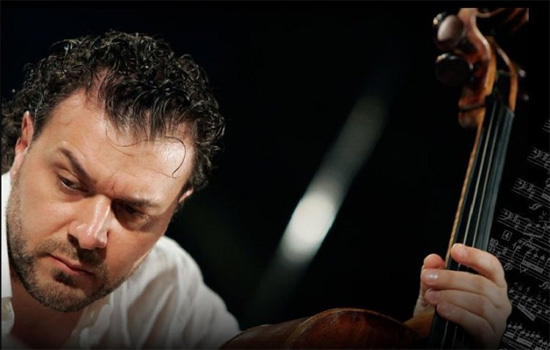 Luigi Piovano started studying music at the age of five with his father Antonio Piovano, pianist and composer. At the age of 17 he received his diploma with first-class honors. Due to a scholarship he won at the International Menuhin Music Academy, he performed all around the world as a soloist under the baton of Lord Menuhin. He then earned a diploma in cello and chamber music at the European Conservatoire of Music in Paris. He has recorded for EMI, Nuova Era, Opus 111, Eloquentia. He is the First Soloist Cello of the Symphony Orchestra of the National Academy of Santa Cecilia in Rome and since 2007 he has been the First Soloist Cello guest of the Tokyo Philharmonic Orchestra with which he has performed Haydn Concerto under the baton of Myung-Whun Chung. Since 2008 he is the Artistic Director of the “Estate Musicale Frentana” in Lanciano. He plays an Alessandro Gagliano dated 1710.