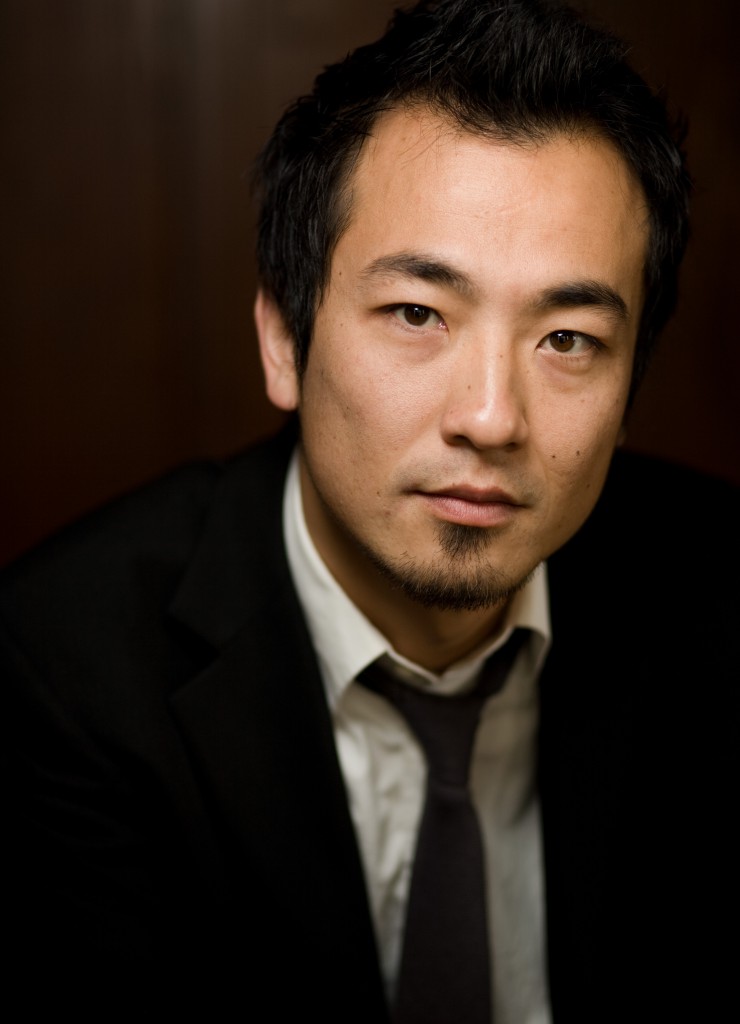 Pianist-in-residence at The San Francisco Conservatory of Music, Keisuke Nakagoshi began his piano studies at the age of ten.  Arriving in the United States from Japan at the age of 18, Mr. Nakagoshi earned his Bachelors degree in Composition and Masters degree in Chamber Music from the San Francisco Conservatory.  Graduating as the recipient of multiple top awards, Keisuke was selected to represent the SFCM for the Kennedy Center’s Conservatory Project, a program featuring the most promising young musicians from major conservatories across the US. Mr. Nakagoshi has performed to acclaim on prestigious concert stages across the United States, including the Kennedy Center, Carnegie Hall, the Hollywood Bowl, and Davies Symphony Hall in San Francisco.  He has received training from some of the most celebrated musicians of our time – Emanuel Ax, Gilbert Kalish, Menahem Pressler, Robert Mann, Norman Fisher, The Peabody Trio – and enjoys collaborating with other accomplished musicians such as Karl Leister, Lucy Shelton, Kristin Clayton, Joseph Alessi, Mark Lawrence, Ian Swensen, Jodi Levitz, the Afiara String Quartet and Ensemble Parallel. In addition to performing with symphonies and playing an expansive repertoire of chamber music, Keisuke engages his enthusiasm for modern music with the Adorno Ensemble, a collective of musicians performing chamber music by contemporary composers.  He also tours as principal pianist with conductor George Daugherty’s award-winning “Bugs Bunny on Broadway,” performing with American orchestras from coast to coast.