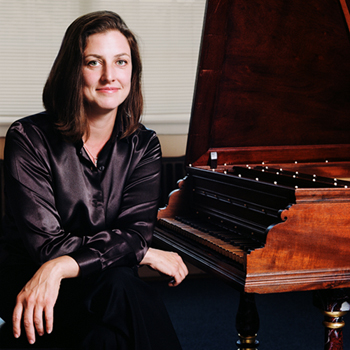 Katherine received her B.A. in music from UC Berkeley and her M.M. in historical performance from Oberlin Conservatory. Thanks to fellowships from her alma mater and Philanthropic Ventures Foundation, Katherine studied early keyboards at the Sweelinck Conservatorium in Amsterdam.