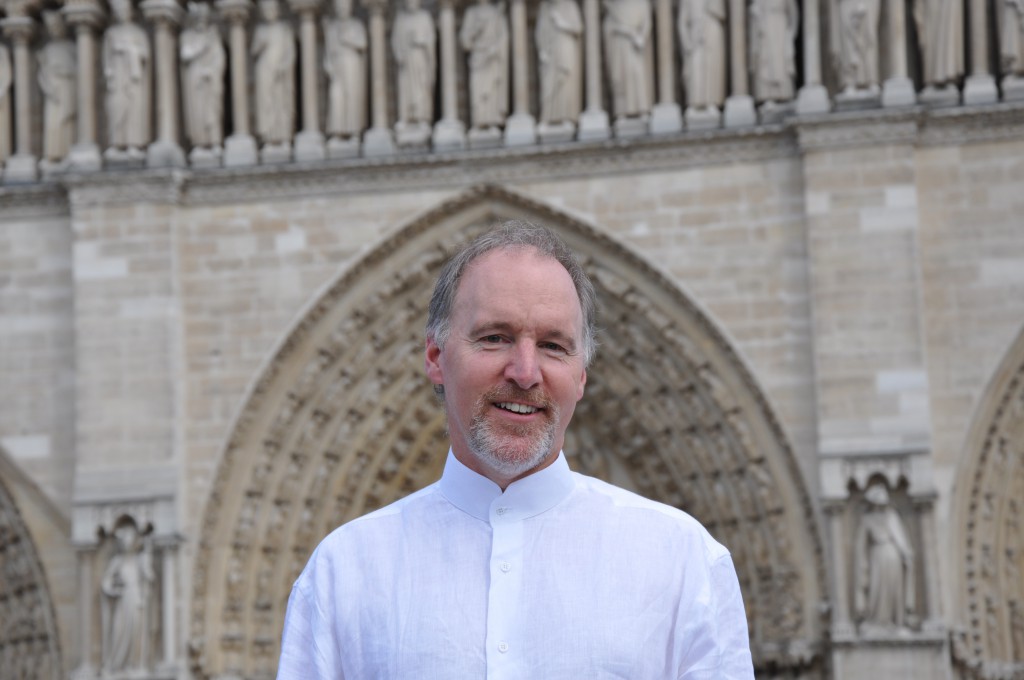 Concert organist Jonathan Dimmock has distinguished himself through his dazzling and highly sensitive performances in churches, major concert halls, music festivals and cathedrals throughout the world. Lauded for his diverse repertoire and his engagement with audiences, his performing is marked by both musical depth and a distinctive personality, causing audiences immediately to warm to him. Hailed by the Eskilstuna-Kuriren (Sweden) for “power and flaming brio,” cited by the Natal Mercury (South Africa) for “musicianship, taste, and unostentatious virtuosity,” and described by the Adelaide Advertiser (Australia) as playing in such a way that “the organ has rarely sounded more clear and multi-hued than in his very expert and virtuoso hands and feet,” Jonathan is considered by many to be one of the leading musicians in his field.

Inspired, as a young boy, by two significant historical figures, Thomas Edison and J. S. Bach, Jonathan, himself, is noteworthy as both an entrepreneur (like Edison) and a multi-faceted artist (like Bach). Of the many organizations, ensembles, and non-profits he has founded, the award-winning American Bach Soloists stands out among the biggest musical ensembles, followed by AVE (Artists’ Vocal Ensemble), the acclaimed professional vocal ensemble, which he directs, specializing in Renaissance polyphony. He plays keyboards with many ensembles, including the San Francisco Symphony, where he has had the privilege of working with some of the world’s greatest conductors. His solo performing career, as well as his work as an accompanist, takes him on foreign and domestic tours.

A graduate of Oberlin Conservatory, Yale School of Music and Yale Divinity School, he became the first American ever to hold the prestigious position of Organ Scholar of Westminster Abbey. He then went on to serve three American cathedrals, St. John the Divine in New York City, and St. Mark’s in Minneapolis, and Grace Cathedral in San Francisco. Jonathan now resides in California, serving as Organist of St. Ignatius Church (San Francisco), Interim Director of the Grace Cathedral Camerata, and Organist for the San Francisco Symphony. With the San Francisco Symphony he participated in the Grammy award-winning CD recording of Mahler’s Eighth Symphony (Classical Album of the year for 2009).