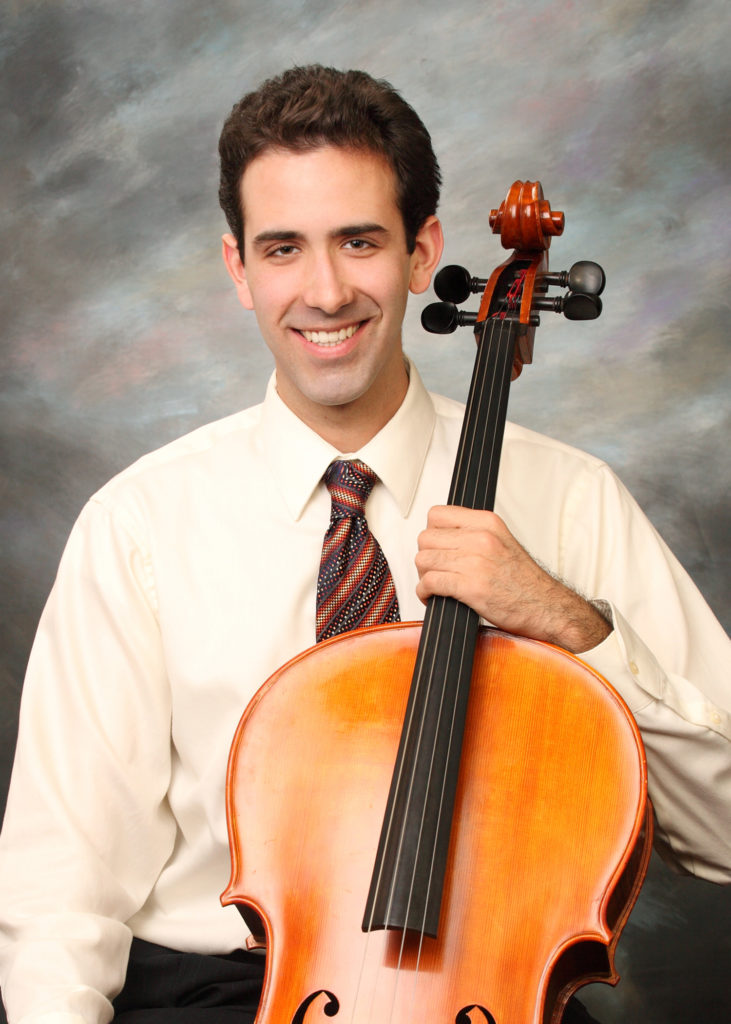 Isaac Pastor-Chermak is the principal cellist of the Waterloo-Cedar Falls Symphony in Iowa, and the Black Cedar Trio.  Isaac is also a member of the Dayton Philharmonic in Ohio, the West Virginia Symphony, the Monterey Symphony, and the Santa Cruz Symphony. This consummate soloist is an enthusiastic practitioner of contemporary music with nearly two dozen commissions and premieres of new chamber works, and he is equally at home as an early music performer on baroque cello and viola da gamba, having appeared at the Berkeley Early Music Festival, the American Bach Soloists Academy in San Francisco, and at Longy’s International Baroque Institute in Massachusetts.