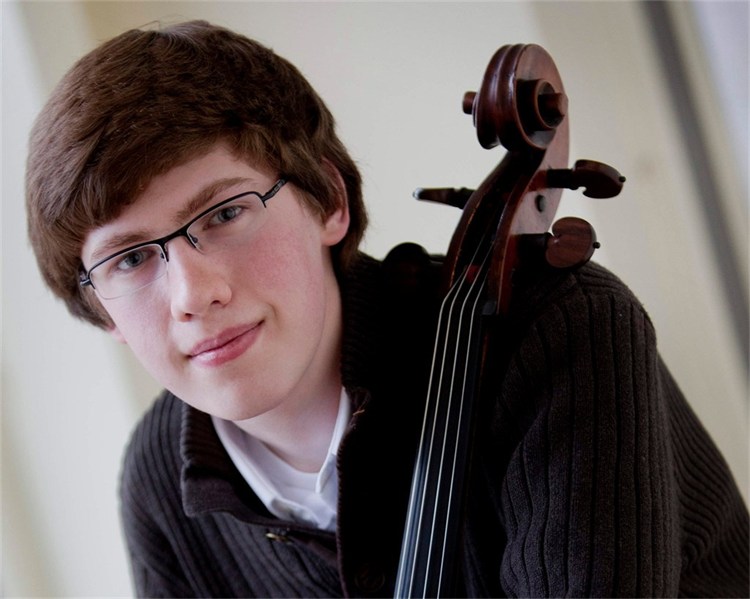 In Fall 2010, Austin was invited to perform in the 2010 Kronberg Academy Cello Masterclasses, held in Kronberg, Germany. The previous year he was selected as one of six cellists representing the United States invited to compete in the 2009 Rostropovich International Cello Competition, held in Paris, France. That same year, on invitation from the IBLA foundation of New York, Austin performed a series of concerts for both the public and members of a distinguished jury in Sicily, Italy. He was awarded the highest honor of Most Distinguished Artist and as a result, was invited to perform on the two-week IBLA Grand Prize Winner’s USA Tour, ending with his New York debut at Carnegie Hall.

Austin has been invited to perform in Master class for exceptionally regarded musicians such as Truls Mork, Gary Hoffman, Steven Doane, Lynn Harrell, Joel Krosnick, Ron Leonard, Paul Katz, Richard Aaron, and Robert Nagy, to name a few. He has collaborated with such highly esteemed concert artists as Riccardo Muti, Misha Amory, James Dunham, Yo Yo Ma, and Itzhak Perlman.

Austin is currently Principal Cellist of the award-winning Chicago Youth Symphony Orchestra (CYSO) and Encore, the CYSO’s premiere performing ensemble. This summer Austin will tour Spain performing with the CYSO in important halls and venues in major cities. At the young age of ten, he served as the Principal Cellist of the South Bend Youth Symphony Orchestra (2004-2006) and as the cellist of the SBYSO String Quartet, which was awarded the 2006 Kenneth Geoffroy Memorial Award, awarded to the highest ranked regional ensemble by the Fischoff National Chamber Music Competition.

Austin is eighteen years old and studies with Ronald Leonard at The Colburn School Conservatory of Music, where he is a freshman. He plays a cello made by Francesco Ruggieri of Cremona c.1690 and a fine cello bow made by Eugene Sartory, c.1930.