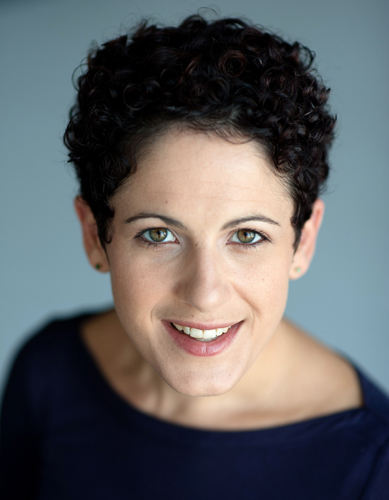 Ann is co-founder and Artistic Director of CMASH, a new-music repertory group dedicated to fostering and sustaining long-term collaborative relationships between composers and performers. She is also a founding member of One Art Ensemble, a chamber ensemble highlighting new and historic works for soprano, viola and piano. She served on the 2008 & 2011 faculty at CSU Summer Arts’ Composer/Performer Collaboration Workshop, and has delivered lectures on composition for the solo voice at MIT, University of Texas Pan America, Sacramento State University, California State University Los Angeles, and Cosumnes River College.

Ann is a Reiki practitioner, enthusiastic Yogi, and pursues a lifelong interest in Traditional Chinese Medicine.