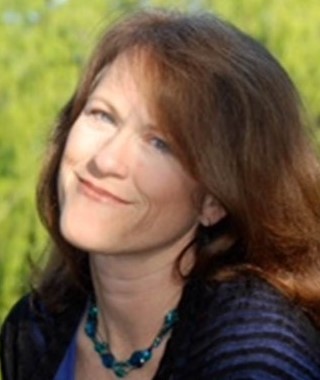 Allison Zelles Lloyd started piano lessons at six years of age, which eventually led to multiple degrees in music theory and performance at UC Santa Barbara and Indiana University. For several years, she got sidetracked by a job in the medical devices field and quality assurance practices while she laser micro-machined polymers. She has been teaching Music Together and Orff Schulwerk music programs in the SF Bay Area for the last ten years. Allison has toured and recorded in the United States and Europe with Bimbetta (d’Note label), the Medieval ensemble Altramar (Dorian Discovery), Paul Hillier’s Theatre of Voices (Harmonia Mundi) and minimalist, Steve Reich (Nonesuch). She continues to sing locally with the American Bach Soloists Choir.