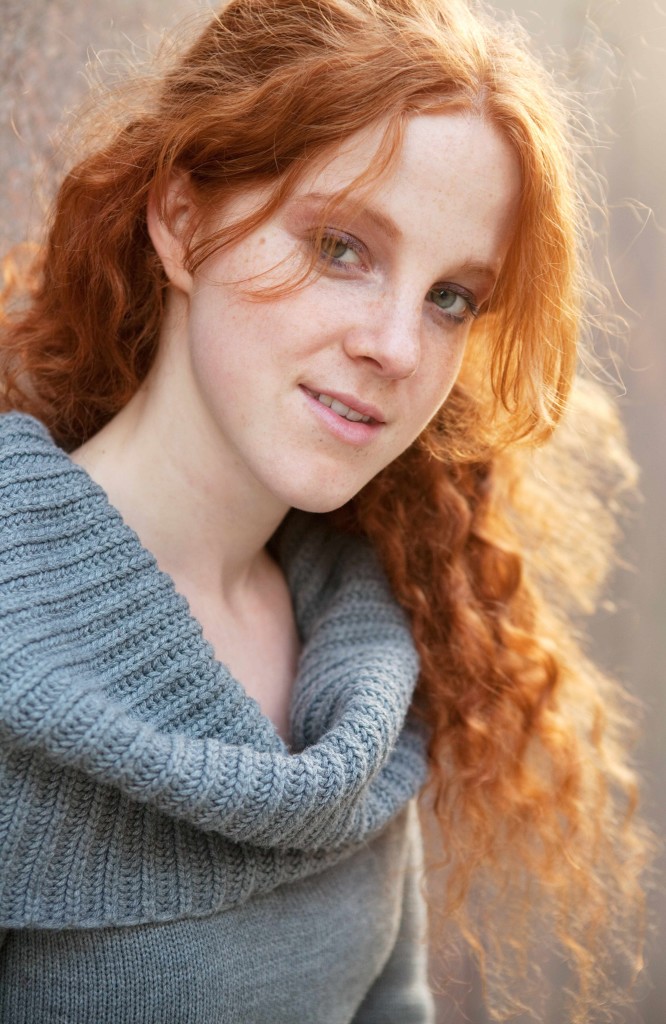 Described as “brilliant” by the San Francisco Classical Voice, San Francisco-based pianist Allegra Chapman is dedicated to engaging with new audiences as performer and presenter. She performs regularly as both soloist and chamber musician, and has given concerts at Alice Tully Hall, the Dame Myra Hess Memorial Concert Series, and the New York City Center’s Fall for Dance Festival and Bard Music Festival. Her performances have been broadcast on WQXR New York, WFMT Chicago, and KALW San Francisco. An avid chamber musician, Allegra performs with various Bay Area ensembles and has collaborated with musicians Blair McMillan, Ian Swensen, and members of International Contemporary Ensemble and the Orion String Quartet. In addition to her performing career, Allegra enjoys a thriving teaching studio and has coached chamber music ensembles at many institutions, including San Francisco State University. She recently joined the faculties of California Music Preparatory Academy and the Xi’an International Music Festival.

Passionate about performing and promoting the music of today, Allegra has worked with composers Joan Tower and Charles Wuorinen and premiered the works of many young composers, including Dylan Mattingly, Benjamin Pesetsky, and Shen Yiwen.  Highlights have included soloing with the New Juilliard Ensemble at Alice Tully Hall, performing in a groundbreaking collaboration between Yamaha RemoteLive Technology and the Juilliard Technology Center, and performing new and twentieth-century works alongside San Francisco Conservatory of Music faculty members at the 2013 San Francisco-Shanghai International Chamber Music Festival. After moving back home to the Bay Area, Allegra co-founded and played with Phonochrome chamber music ensemble.

Allegra studied with Jeremy Denk and Peter Serkin at the Bard College Conservatory of Music, graduating in the inaugural class with degrees in Piano Performance and History. She continued her studies as a scholarship student at The Juilliard School where she earned her Master of Music degree with Seymour Lipkin and Julian Martin. Allegra previously studied with John McCarthy and has also worked with Sharon Mann at the San Francisco Conservatory of Music.

Allegra is co-founder and Artistic and Executive Director of Bard Music West, an innovative new branch of Bard Music Festival set to begin in San Francisco in 2017, that will explore the life and influences of a single twentieth-century or contemporary composer each year.