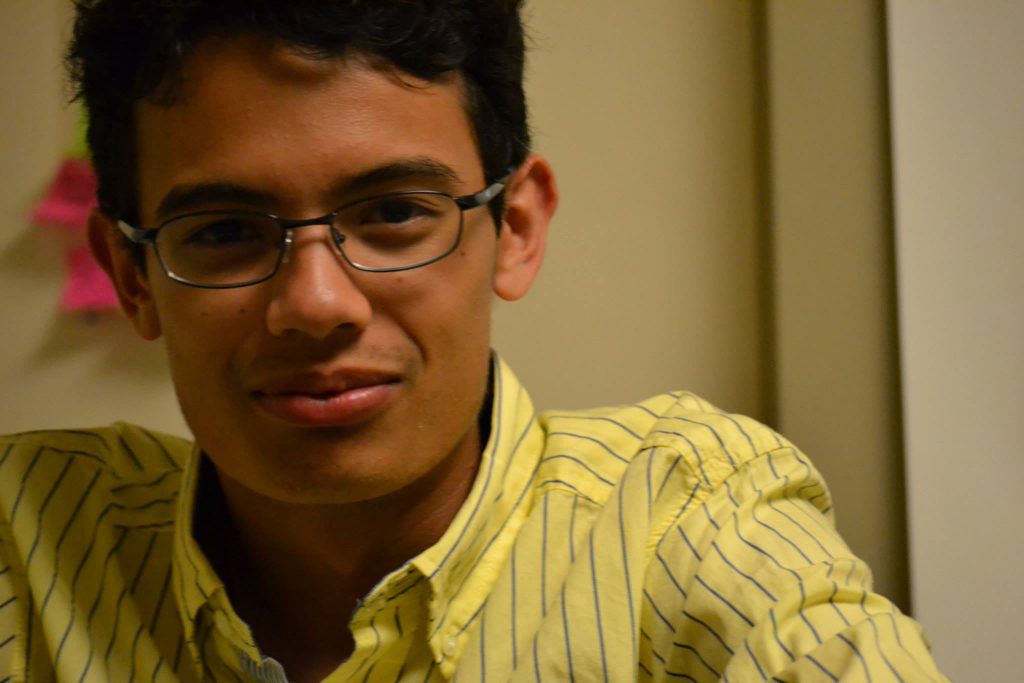 Zachary Weiner is the recipient of numerous awards and prizes as a pianist, including the Renee B. Fisher Piano Competition, the American Fine Arts Festival Grand Prix and the Shirley Koffler Memorial scholarship. He has performed at the Arnold Schoenberg Center in Vienna and in Weill Recital Hall at Carnegie in New York City.

Inspired by Douglas Hofstadtler’s 1979 book Gödel, Escher, Bach, Zachary decided to pursue a degree in Symbolic Systems at Stanford University, a unique combination of Philosophy, Linguistics, and Computer Science. This book had been recommended to him as a teenager by his neighbor, the pianist Frederic Chiu. During his time at Stanford, he developed a penchant for the music of the 20th and 21st centuries and has become an advocate for music by living composers, championing works by Sofia Gubaidulina, Lera Auerbach, and Steve Reich.

Zach currently studies with John McCarthy in San Francisco. He was a long-time student of Natalie Maynard, herself a disciple of the legendary teachers Olga Samaroff and Sacha Gorodnitszki. During his time at Stanford, he was a student of Thomas Schultz, who ignited his passion for modern music. While attending the Aspen Music Festival and ARIA Music Academy, he had lessons and performed in masterclasses for Gabriel Chodos, Alan Chow, and Robert Shannon.

In addition to his love for music and computers, Zach is an avid skier.