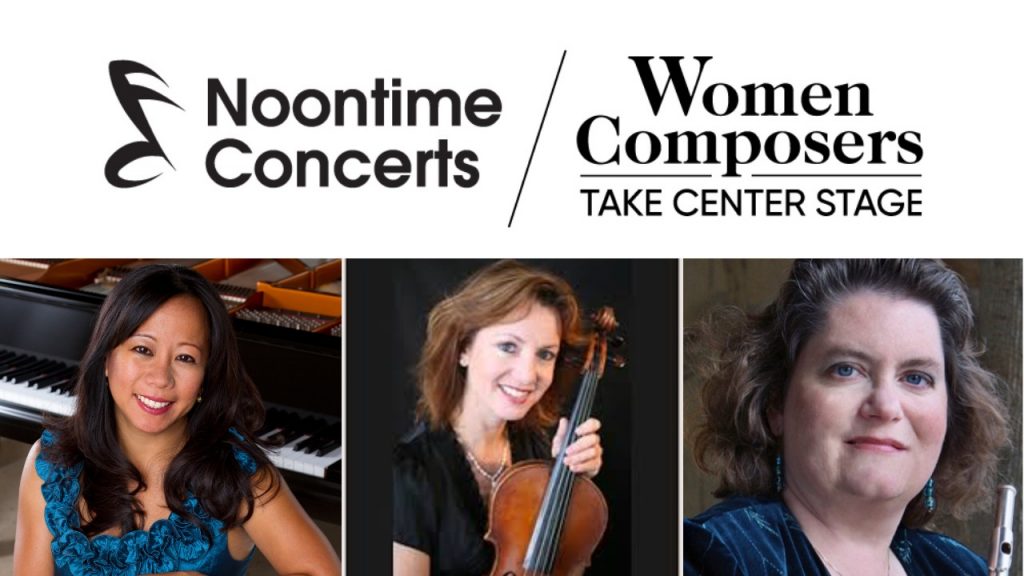 A native of South Africa, she was a prizewinner in the International String Competition in Pretoria and gave her debut at Carnegie Hall with the Russian Chamber Orchestra

She tours regularly as a soloist with the Chamber Ensemble of Cologne in France and has toured with the New Century Chamber Orchestra.

Other solo and chamber music engagements include Amelia Island Chamber Music Festival; Sun Valley Summer Symphony and “Chamber Music San Francisco” She is a member of the Farallon Quintet. She gave regular Viola and piano recitals for 13 years with Maestro Donald Runnicles.

Aileen Chanco, a lauded soloist, chamber musician and recording artist, is widely recognized for her intense virtuosity and sensitivity. “Steeped in expressiveness!” – Mercury News, Chanco made her debut with the San Francisco Symphony at the age of thirteen and subsequently appeared with the Boston Pops the following year. After the success of this East Coast debut, Chanco was named a Presidential Scholar of the Arts, followed by her debut at the Kennedy Center for the Performing Arts in Washington, D.C.

After studying with Herbert Stessin at The Juilliard School where she received both her Bachelors and Masters degrees in Music, Chanco has appeared as soloist, recitalist and chamber musician throughout the United States, Canada, Europe, and Asia. She is founding director of the Fremont-based chamber music series, Music at the Mission where she appears regularly in concert. Her discography includes “Images of Three Centuries” CD on the Con Brio Recordings label.

For additional information, go to www.aileenchanco.com

Celebrated flutist Dawn Walker is principal flute of the Monterey Symphony and a member of the Carmel Bach Festival Orchestra.  She has performed with the San Francisco Opera and Ballet orchestras for more than 20 years.   Ms. Walker toured the United States for two years as principal flute with the SF Opera’s touring group, the Western Opera Orchestra. She has been a featured soloist with the New Century Chamber Orchestra, the Monterey Symphony, and the Carmel Bach Festival Orchestra.   She is on the flute faculty of the Community School of Music and Arts in Mountain View and has taught classes at San Jose State University.

Ms. Walker received her Master of Music degree with distinction in performance and academic honors from the New England Conservatory of Music in Boston. She has studied with Julius Baker, Frances Blaisdell, Keith Underwood, and Claude Monteux.