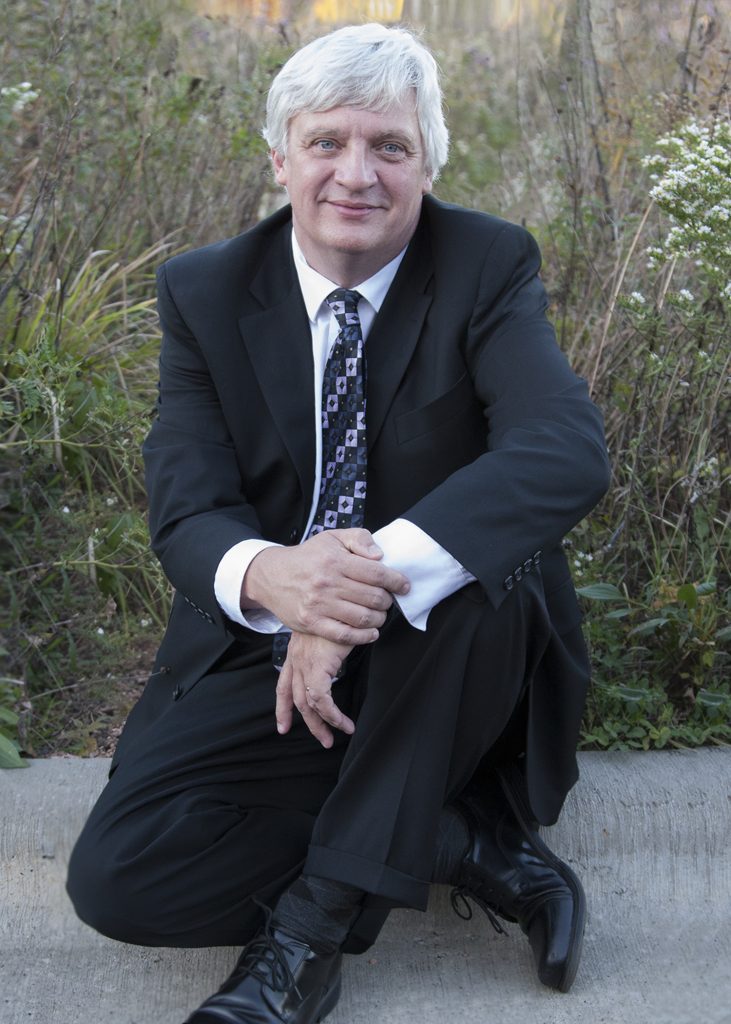 Dr. Trevor Stephenson was born in 1959 in Kansas City, Missouri. He began piano studies at age ten, and at twelve decided upon a life in music. Following degrees in piano performance from the University of Missouri and University of Illinois, he received a Doctor of Musical Arts degree in Historical Performance of Eighteenth-Century Music from Cornell University. In 1990 he moved to Madison, Wisconsin, where, with Norman Sheppard, he began rebuilding and customizing a series of keyboard instruments ranging from Italian Renaissance harpsichords to Victorian pianos. In 1994 he founded the Light & Shadow concert and recording company in 1994 and has issued twelve recordings on that label. Since 2004 he has also served as harpsichordist and Artistic Director of the Madison Bach Musicians. He tours throughout the United States regularly giving concerts, lectures, and masterclasses.