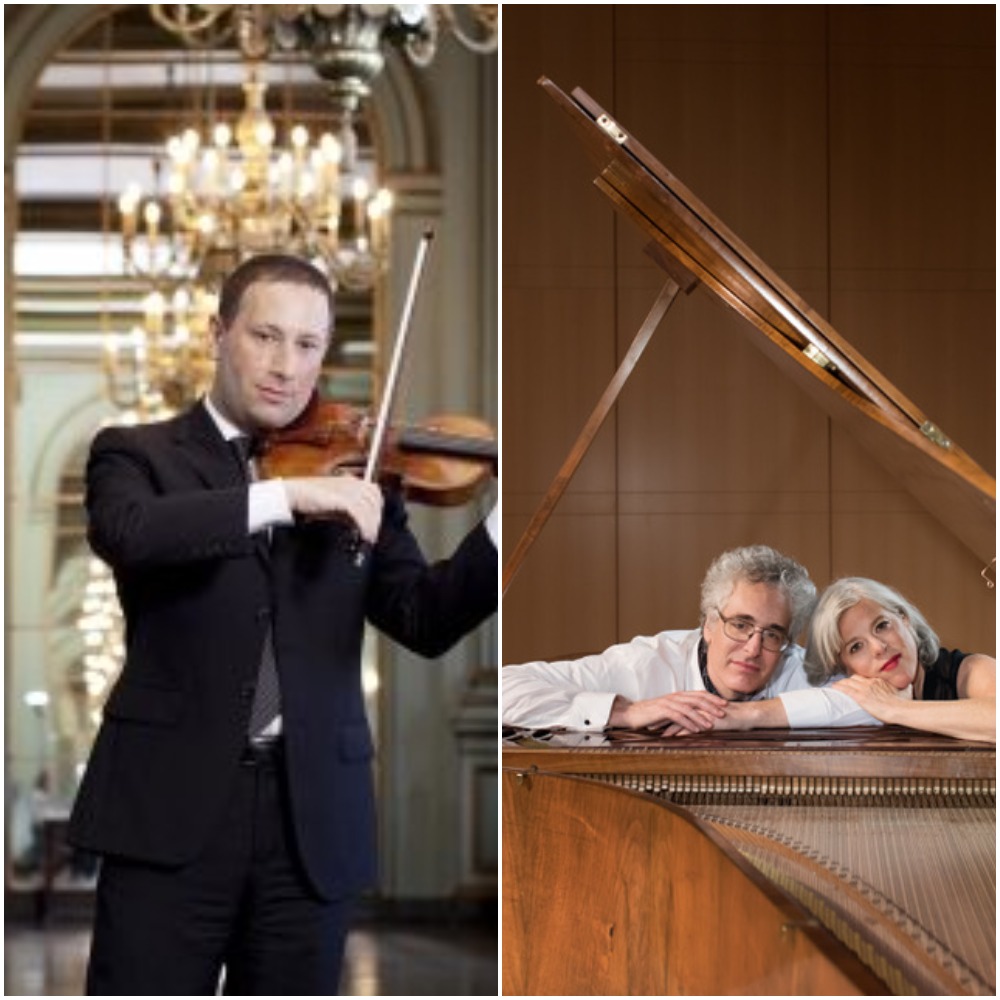 Sue Brown was born into a musical family. Both parents played the piano and enjoyed musician friends at nearby Humboldt State College, where Sue’s mother was a faculty member.

Sue also studied piano and developed a love of choral music in high school under the tutelage of an exceptional instructor.  She sang in college choirs at Humboldt State and UC Santa Barbara. After earning an AB in English from UCSB, with graduate work at UC Berkeley, she went to work for a San Francisco advertising agency.  She continued to find choral groups with which to sing.

Advancement in the San Francisco firm led Sue to accept a position in a New York ad agency as a media planner/supervisor, and she was eventually named a Vice President.  Home and work were well located for a classical music lover —just a short cab ride to Lincoln Center!

Sue retired to her beloved San Francisco and began to fill her time with volunteer work and a variety of musical experiences and performances, particularly chamber music. Her discovery of Noontime Concerts brought particular joy, and she remained a devotee for the rest of her life, even when it became physically difficult to get here.

Although Sue studied piano, she especially loved the cello. She regretted never learning to play it, but she became a keen listener and an enthusiastic fan of Tanya Tompkins.

Tom Stone was born in Chicago where he studied music with Hilel Kagan.  At age 16 he attended Tanglewood where he coached with Eugene Lehner of the Kolisch Quartet and played in an orchestra under the direction of Leonard Bernstein. After this experience, his focus on music became increasingly intense. Mr. Stone went on to pursue musical studies at the Eastman School of Music and the Cleveland Institute of Music.  His major teachers have included Donald Weilerstein, Zvi Zeitlin, Gyorgy Sebok, and Bonnie Hampton.  Mr. Stone has also performed in masterclasses for Issac Stern and members of the Amadeus, Cleveland, Emerson, Juilliard Quartets and LaSalle Quartets. He has performed with many distinguished artists including Awadagin Pratt, Leon Fleisher, Zuill Bailey, Jon Nakamatsu, Ian Hobson, and Donald Weilerstein.

During his 20 years as a founding member of the Cypress String Quartet, Mr. Stone performed thousands of concerts throughout North America, Europe, Asia, and Latin America. Praised by Gramophone for “artistry of uncommon insight and cohesion,” and by the NY Times for “tender, deeply expressive” interpretations, they recorded over 15 albums and are heard regularly on hundreds of radio stations throughout the world. The CSQ was heard on the Netflix original series “House of Cards,” and collaborated with leading artists ranging from Michael Franti of Spearhead to modern dance companies.

“This young quartet is among the most impressive I have heard in modern sound “
– Stereophile (reviewing CSQ’s “Beethoven: The Late String Quartets”)

the CSQ created a niche in the world arts community as one of the most passionate, insightful, and innovative ensembles of their time.   In addition to definitive interpretations of masters such as Beethoven, the CSQ commissioned some of the most important composers of its time including Kevin Puts, Philippe Hersant, Jennifer Higdon, George Tsontakis, and Elena Ruehr.

Mr. Stone has served as artistic director of the Centrum Chamber Music Festival and has also served as treasurer of InterMusic SF, board member of Chamber Music America, and panelist for the San Francisco Arts Commission.  Dedicated to mentoring and training the next generation of exceptionally talented individuals Mr. Stone was a visiting artist at Harvard, MIT, Stanford, University of California Berkeley and other elite universities.

Mr. Stone has also mentored the winner of the Banff International String Quartet Competition and is currently working as a consultant with young professional musicians as well as seasoned professionals and non-profit organizations.  On the commercial front, Mr. Stone has worked on team dynamics with human resource professionals at Google and is advising a startup in Southern California.

Tanya is one of the principal cellists in San Francisco’s Philharmonia Baroque Orchestra and Portland Baroque Orchestra. She is also a member of several groups including Voices of Music and the Benvenue Fortepiano Trio (with Monica Huggett and Eric Zivian). On modern cello, she is a long-time participant at the Moab Music Festival in Utah, Music in the Vineyards in Napa, and a member of the Left Coast Chamber Ensemble. As an educator, Tanya has given master classes at Yale, Juilliard, and the San Francisco Conservatory of Music, and runs the Benvenue House Concert Series in Berkeley.

Eric is a member of the Zivian-Tomkins Duo, the Benvenue Fortepiano Trio, and the Left Coast Chamber Ensemble. As a composer, he was awarded an ASCAP Jacob Druckman Memorial Commission to compose an orchestral work, Three Character Pieces, which was premiered by the Seattle Symphony in March 1998.