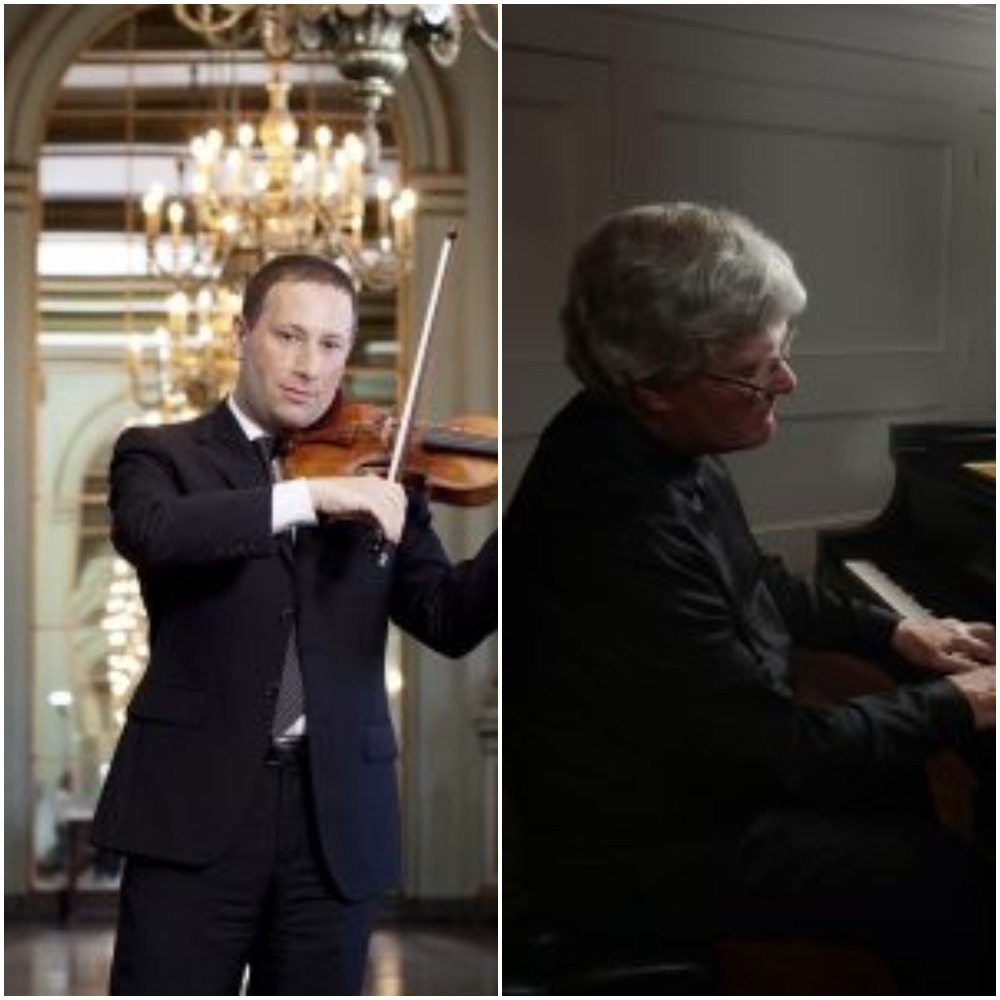 Johann Sebastian Bach: Sonata for Violin and Keyboard No. 3 in E Major, BWV 1016

Marc Ryser has performed as a recitalist, concerto soloist and chamber musician throughout the United States, Canada, Switzerland, and Bulgaria. He has collaborated with many distinguished artists including the cellists Paul Katz and Tsuyoshi Tsutsumi, violist Marcus Thompson, violinists Gwen Hoebig and Peter Salaff, the Lydian and New Zealand String Quartets, among others.

He has taught at Pomona College, the San Francisco Conservatory, and Drake University, and given master classes in Edmonton and Lethbridge. From 2004 to 2005 he was a senior artist and resident collaborative pianist at The Banff Centre. He currently resides in Boston Massachusetts.