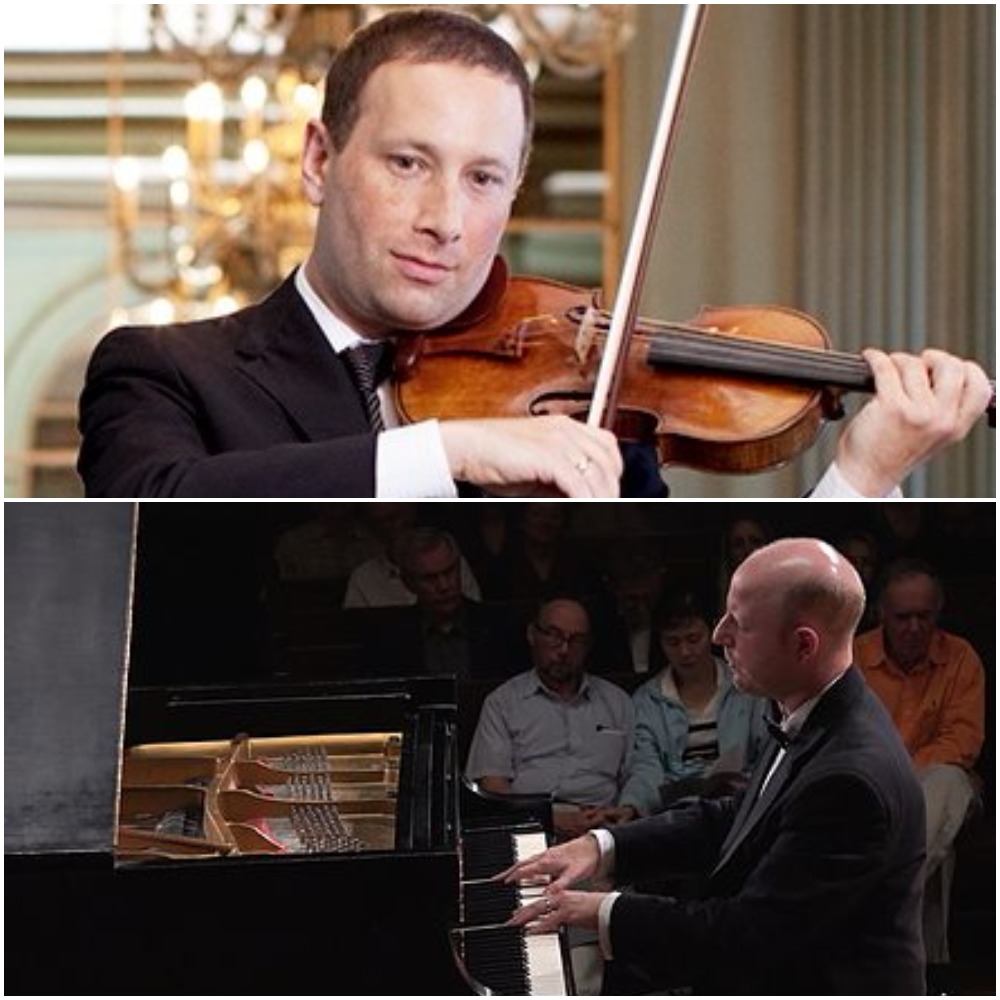 Mr. Stone plays on a violin made in Cremona, Italy by Carlos Bergonzi in 1734.