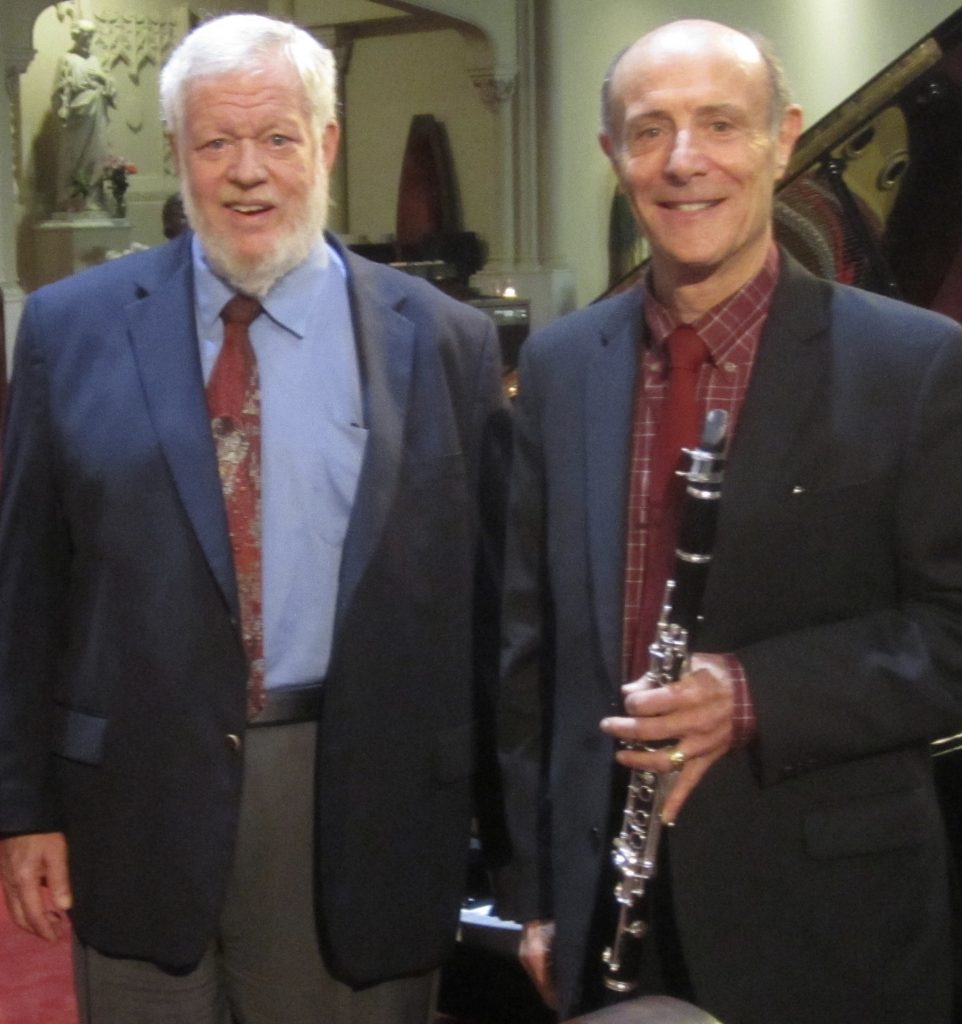 Clarinetist Tom Rose studied music at San Francisco State University and Mills College, Oakland. He has held the position of Principal Clarinetist and Soloist with Music in the Mountains Festival, Grass Valley, CA, since its founding, in 1982. From 1988 to 2010 he served as Personnel Manager and extra clarinetist for the San Francisco Ballet Orchestra. Mr. Rose is also an adjunct clarinet teacher at Holy Names University, Oakland. In 2004 he and Miles Graber released their first CD, Music for Clarinet and Piano. Their second CD in this series was released in January 2016. Rose was a performing artist at the Yachats Music Festival, in Yachats, Oregon from 2014 to 2016 and is a frequent performer on Four Seasons Arts concerts. He is a member of the Graham-Graber-Rose Trio, and the Berkeley Trio (cello, piano, and clarinet).