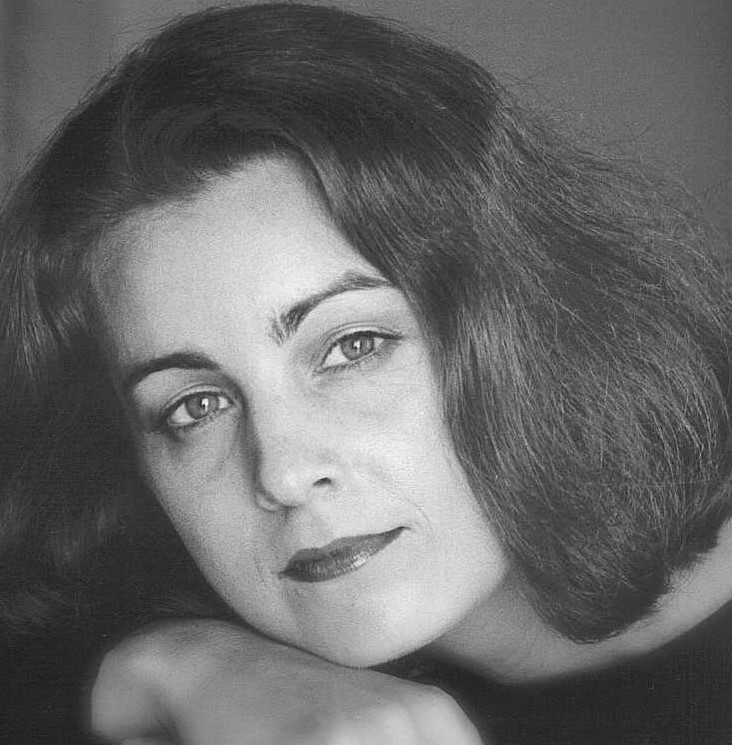 Pianist Robyn Carmichael has established an international career, performing on concert stages of Europe and North America. Her artistry and virtuosity, combined with great depth of interpretation, have caused audiences and critics to praise her “extraordinary poetry” and her “lush, thrilling and intensely personal” performances.

In recent years, Ms. Carmichael has been heard in concerts which brought her back to San Francisco, Berkeley, Portland, Chicago, New York and Glasgow, U.K.  Her radio and TV appearances include interviews and performances on Peninsula TV’s “Focus on Arts”, KUSF-FM, KDFC-FM and KKHI-FM.

Ms. Carmichael has toured Poland on three separate occasions and played the premiere in that country of a rare Liszt work entitled “Salve Polonia”. She also gave the San Francisco premiere of that same work, sponsored by the Polish Arts and Culture Foundation. Ms. Carmichael was especially honored to be invited by the International Chopin Society of Warsaw to play concerts at Chopin’s birthplace, Zelazowa Wola, as well as recitals at their headquarters at Ostrogski Palace. She has also given concerts for the Liszt Society of Poland.

In the fall of 2006, Ms. Carmichael began a collaboration with Polish narrator Witold Kolankowski, presenting the life and music of Fryderyk Chopin in recital with readings in Polish/English from Chopin’s correspondence.  In 2008-2009, they took their Chopin presentation to Berkeley, Chicago, New York and Glasgow. The Glasgow performance at the BBC Scottish Symphony Orchestra Hall at City Halls commemorated Chopin’s visit to Scotland in 1848. The audience for this special evening included honored guests: Mr. Patrick Stirling-Aird, descendent of Jane Stirling (pupil and benefactress of Chopin.), a descendent of John Muir Wood (Chopin’s concert manager during his trip to Scotland), and Ms. Anna Dziecielowska, Polish Consul (Edinburgh.)

Ms. Carmichael was honored to have a composition, entitled “Summer Idyll”, written for her by the late New York composer Meyer Kupferman. She has performed with former Principal ‘Cellist of the New York Philharmonic, Laszlo Varga, and was invited to play Stravinsky’s “The Rite of Spring” on the occasion of the 100th birthday of the composer at the International Stravinsky Symposium at the University of San Diego.

Past performances have also included appearances at the Aspen Music Festival, CAMI Hall in New York City, and Portland’s First Thursday Concert Series. Ms. Carmichael has worked with Adolph Baller and John Perry, and is a graduate of the San Francisco Conservatory of Music.