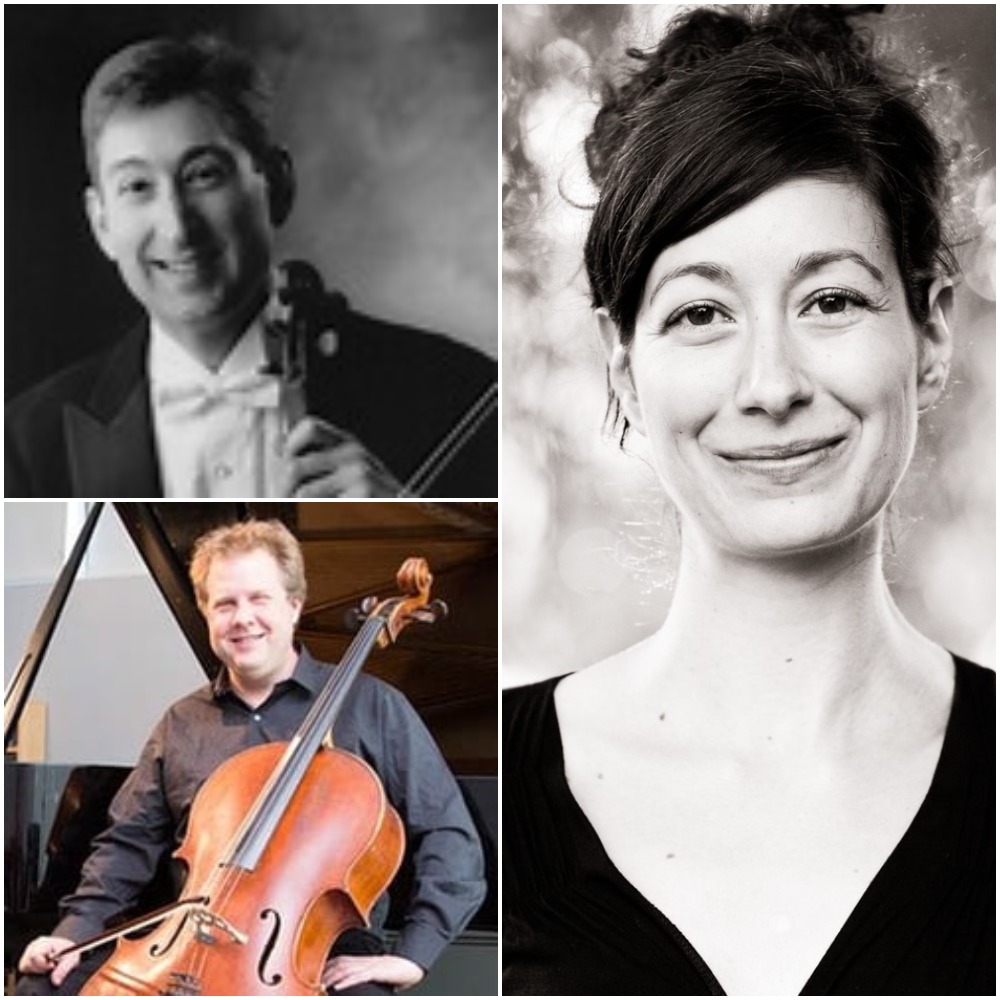 Elegie for cello and piano

Papillon for cello and piano

Sicilienne for cello and piano

Sonata for violin and piano

Randall Weiss made his solo violin debut performing the Tchaikowsky Violin Concerto as the winner of the Victoria, B.C. Concerto Competition.  For 17 years he was Assistant Concertmaster of the San Jose Symphony, substituting regularly as Concertmaster.  He is currently Assistant Concertmaster of Symphony Silicon Valley, one of America’s newest symphony orchestras.  Mr. Weiss has also appeared with the San Francisco Opera, the San Francisco Ballet and the Louisville Orchestra, and has served as Assistant Concertmaster of the Music in the Mountains Festival as well as Concertmaster and soloist with the Santa Cruz County Symphony.  His international performances include service as Concertmaster of the AIMS Orchestra in Graz, Austria.  Mr. Weiss trained with Paul Kling at the University of Victoria and the University of Louisville, with Tadeusz Wronski at Indiana University School of Music, and with Sylvia Rosenberg at The Peabody Conservatory.  During the summer of 1998, he performed the Mendelssohn Violin Concerto at the acclaimed Eastern Music Festival, where he has been a faculty member since 1989.  Mr. Weiss is the founder and music director of Music in the Mishkan, a chamber music series in San Francisco, and he is a founding member of the Bridge Players, a chamber ensemble based in San Francisco.  He is also an avid runner, hiker, skier, and swimmer and has completed three marathons.

Michael Graham has been hailed by the San Francisco Classical Voice for his “almost painfully pretty…expressive richness”, and by the San Jose Mercury News as “super-good”. He studied at the Eastman School of Music and Yale University, where he was a founding member of that institution’s secret chamber music society, Skull and Bows. Mr. Graham is a former member of the Chagall String Quartet, winner of a rural residency grant from the National Endowment for the Arts, and the San Francisco-based new music group Adorno Ensemble. He is currently a member of the Oakland Symphony and appears regularly with the Grammy-nominated New Century Chamber Orchestra and other ensembles throughout the Bay Area. Mr. Graham is committed to exploring music within and beyond the classical genre and has performed and recorded with artists ranging from Nadja Salerno-Sonnenberg to John Densmore of the Doors. He can be heard on New Century’s recently released albums “Live” and Together”, and on Van Morrison’s latest recording, “Astral Weeks Live from Hollywood Bowl.”