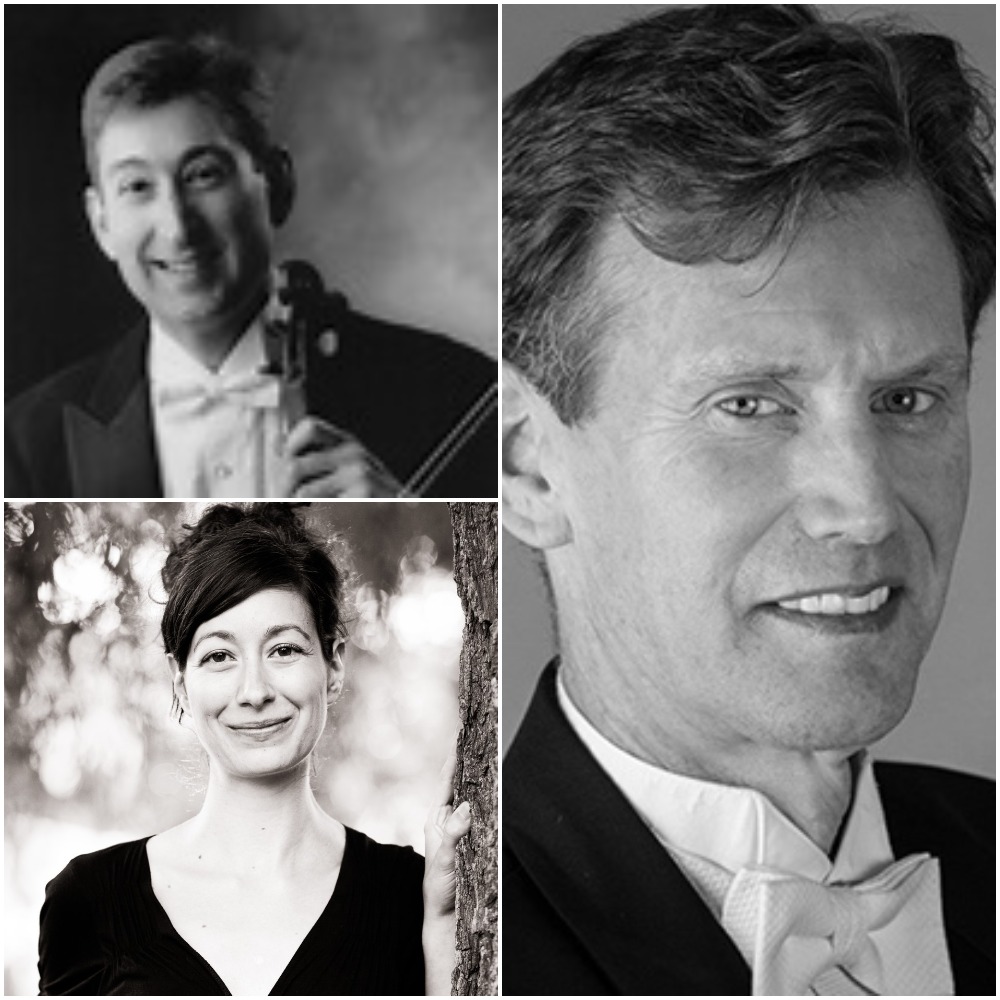 Johannes Brahms: Sonata No. 2 in A Major for violin and piano, Op. 100

W. A. Mozart: Sinfonia Concertante for violin and viola, K. 364

Randall Weiss made his solo violin debut performing the Tchaikowsky Violin Concerto as the winner of the Victoria, B.C. Concerto Competition.  For 17 years he was Assistant Concertmaster of the San Jose Symphony, substituting regularly as Concertmaster.  He is currently Assistant Concertmaster of Symphony Silicon Valley, one of America’s newest symphony orchestras.  Mr. Weiss has also appeared with the San Francisco Opera, the San Francisco Ballet and the Louisville Orchestra, and has served as Assistant Concertmaster of the Music in the Mountains Festival as well as Concertmaster and soloist with the Santa Cruz County Symphony.  His international performances include service as Concertmaster of the AIMS Orchestra in Graz, Austria.  Mr. Weiss trained with Paul Kling at the University of Victoria and the University of Louisville, with Tadeusz Wronski at Indiana University School of Music, and with Sylvia Rosenberg at The Peabody Conservatory.  During the summer of 1998, he performed the Mendelssohn Violin Concerto at the acclaimed Eastern Music Festival, where he has been a faculty member since 1989.  Mr. Weiss is the founder and music director of Music in the Mishkan, a chamber music series in San Francisco, and he is a founding member of the Bridge Players, a chamber ensemble based in San Francisco.