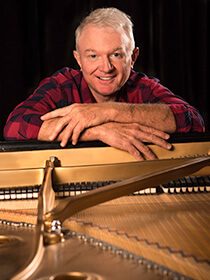 The Washington Post has written of Neil Rutman that his playing “met the highest standards and his spotless articulation gave the whole program unusual polish and virtuoso marks,” and the New York Times stated that “he won the audience over for himself with exquisite performances—both commanding and full of character.”