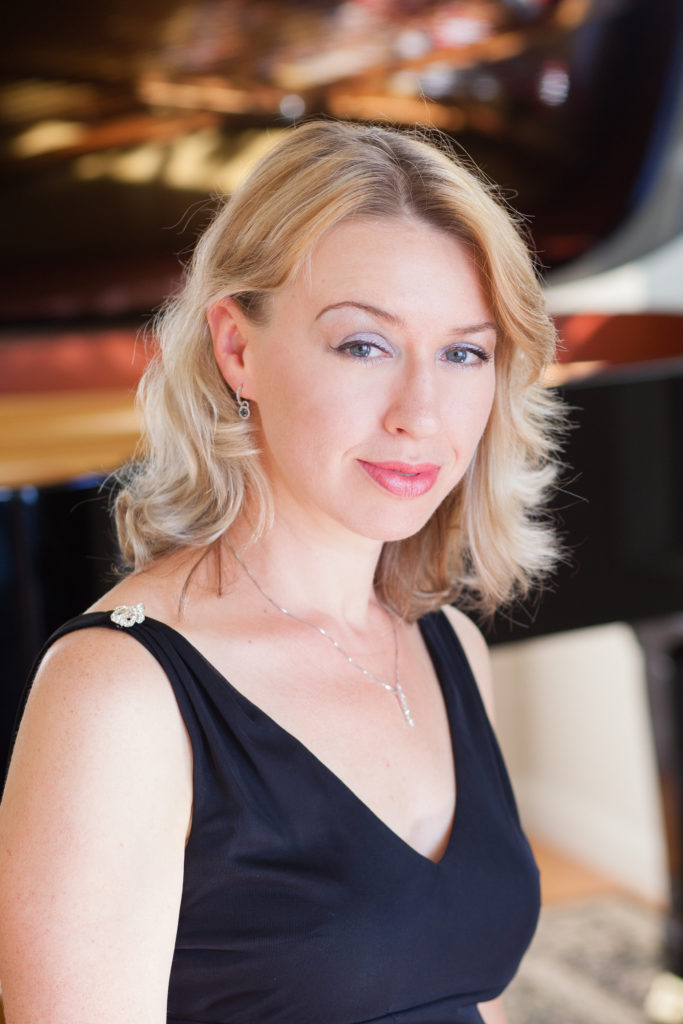 Natalya Lundtvedt is a native of Minsk, Belarus. She began her piano studies at age 6. In Minsk, she studied at Glinka State Music Vocational College and Belarus State Academy of Music, graduating with honors. In 2001, she was awarded a full scholarship at the San Francisco Conservatory of Music where she studied under Professor Mack McCray and earned a Master in Musical Arts degree in 2003. She earned her Doctor of Musical Arts degree from the University of California, Los Angeles in 2009 while she studied under Professor Vitaly Margulis.

Her performances in festivals includes the International Piano Festival at Mannes College of Music in New York, Music at Rowan University Festival in New Jersey, Northern Lights Music Festival in Minnesota, Russian School Piano Festival in Freiburg, Germany, and Pine Musica Festival in Imola, Italy. She has performed with the Belarus Philharmonic Society, the Belarus Symphony, the Russian Chamber Orchestra, and San Francisco Concerto Orchestra. Her soloist career also includes performances in Fest der Innenhofe concert series in Germany, the Mozart & Company concert series in Los Angeles, Apollo Arts concert series in Northern California, and in San Francisco area performances with Noontime Concerts series, Old First Concerts series, and First Sundays Concerts series. She is also a performing artist with Steinway Society of the Bay Area. In May 2009, she made her successful debut at the Weill Recital Hall in Carnegie Hall, New York.