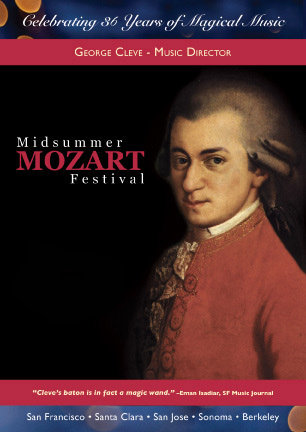 Martha Wasley grew up in the Bay Area performing both as a pianist and violinist. At 17, she won a young artist’s competition and performed a piano concerto with the San Francisco Symphony. Ms. Wasley has always had a special interest in collaborative music and enjoys both chamber music and lieder as well as solo performance. Martha is a graduate of the UCB music department and began teaching on its piano faculty in 1976. She has also taught at the San Francisco Community Music Center, the Crowden School, and the East Bay School of the Arts.

A Bay Area native, Robin Hansen graduated from the UC Berkeley Music Department where she was awarded three consecutive Hertz Traveling Fellowships for study with Alexander Treger in Los Angeles and Christiane Edinger in Munich, Germany. She is concertmaster of the Midsummer Mozart Festival Orchestra, performs with the San Francisco Opera Orchestra, and has been concertmaster at the Stern Grove Festival with the Grammy-Award-winning San Francisco Ballet Orchestra where she holds a first violin position. In addition, she is a member of the Skywalker Symphony which records movie and video score projects at Skywalker Ranch in Marin County.

Karen Shinozaki Sor is the Principal Second Violin of the Santa Rosa Symphony, performs with the Marin Symphony and is a regular substitute in the San Francisco Ballet and Opera Orchestras. As a founding member of the Grammy-nominated New Century Chamber Orchestra, she has concertized across Europe and the United States. Karen is a frequent chamber music collaborator, appearing with diverse groups including the Santa Rosa Chamber Players, Music at the Mission, and the Sor Ensemble. A Bay Area native, she received her BA from UC Berkeley as a student of Serban Rusu of Tiburon, then continued her studies as a recipient of a Hertz Traveling Fellowship at the Konservatorium für Musik Bern, Switzerland with Professor Igor Ozim.

Patrick Kroboth is a graduate of the San Francisco Conservatory of Music and also studied with William Primrose at the Music Academy of the West in Santa Barbara. He performs with many Bay Area orchestras and ensembles and teaches in the San Francisco Symphony Music and Mentors program and Ruth Azawa School of the Arts (SOTA). Patrick is also an artist and stage designer.

Vanessa Ruotolo serves as a lecturer in music, in cello, at the University of California- Santa Cruz. She enjoys playing a wide variety of music and in addition to the many Bay Area orchestras with whom she performs, she has shared the stage with several popular musicians including Stevie Wonder, Mary J. Blige, Jay-z, and Ray Charles, to name a few. Vanessa has also recorded music for motion pictures and popular video games and performed with Broadway shows here in San Francisco and on U.S. tours. Dedicated to bringing music into our public schools, Vanessa has worked with San Francisco Symphony’s educational outreach and also her string quartet, The Rhythm Sisters, where she has scripted and performed interactive educational programs for thousands of children throughout the Bay Area and beyond.

A beloved Bay Area institution, the Midsummer Mozart Festival was founded in 1974 by Maestro George Cleve and is still the only music festival in North America dedicated exclusively to Mozart. The orchestra is currently conducted by Paul Schrage, music director. Paul was George Cleve’s last student and is proud to carry on the tradition with the Midsummer Mozart Festival. Robin Hansen is Executive Director and has been the festival’s concertmaster for twenty years.

The Festival presents a critically-acclaimed summer concert season every year in July featuring renowned international soloists as well as distinguished local artists, with a dedication to the fresh and intelligent interpretation of the work of this most enduring and universally loved composer. Our mission embraces both performances of the highest artistic excellence and the cultivation of new audiences, including young people, to assure the future appreciation of great music and the arts. 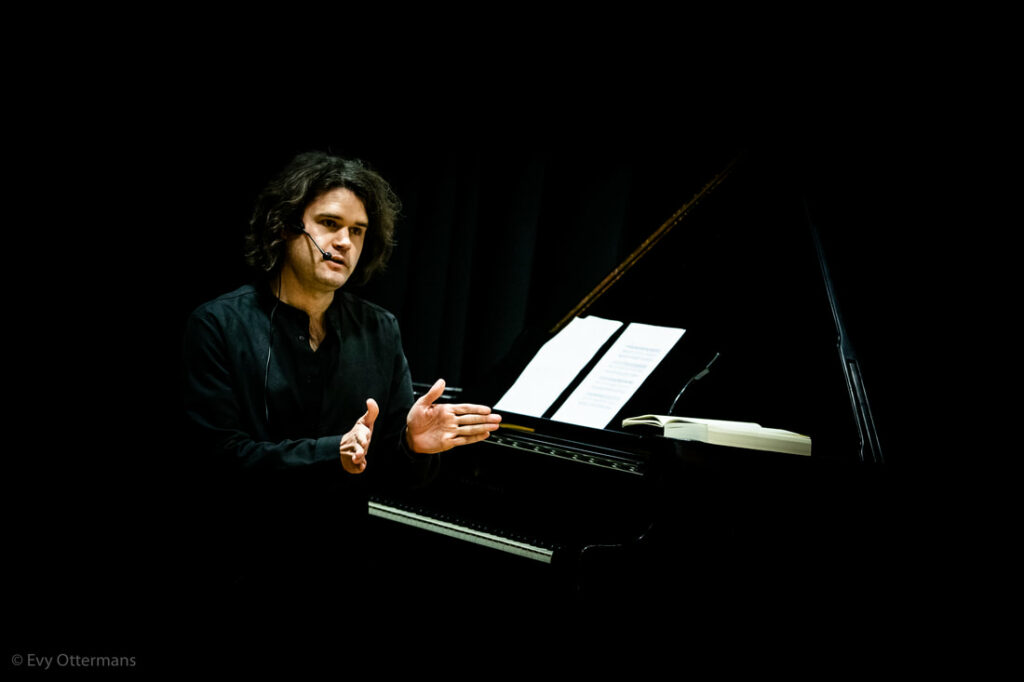