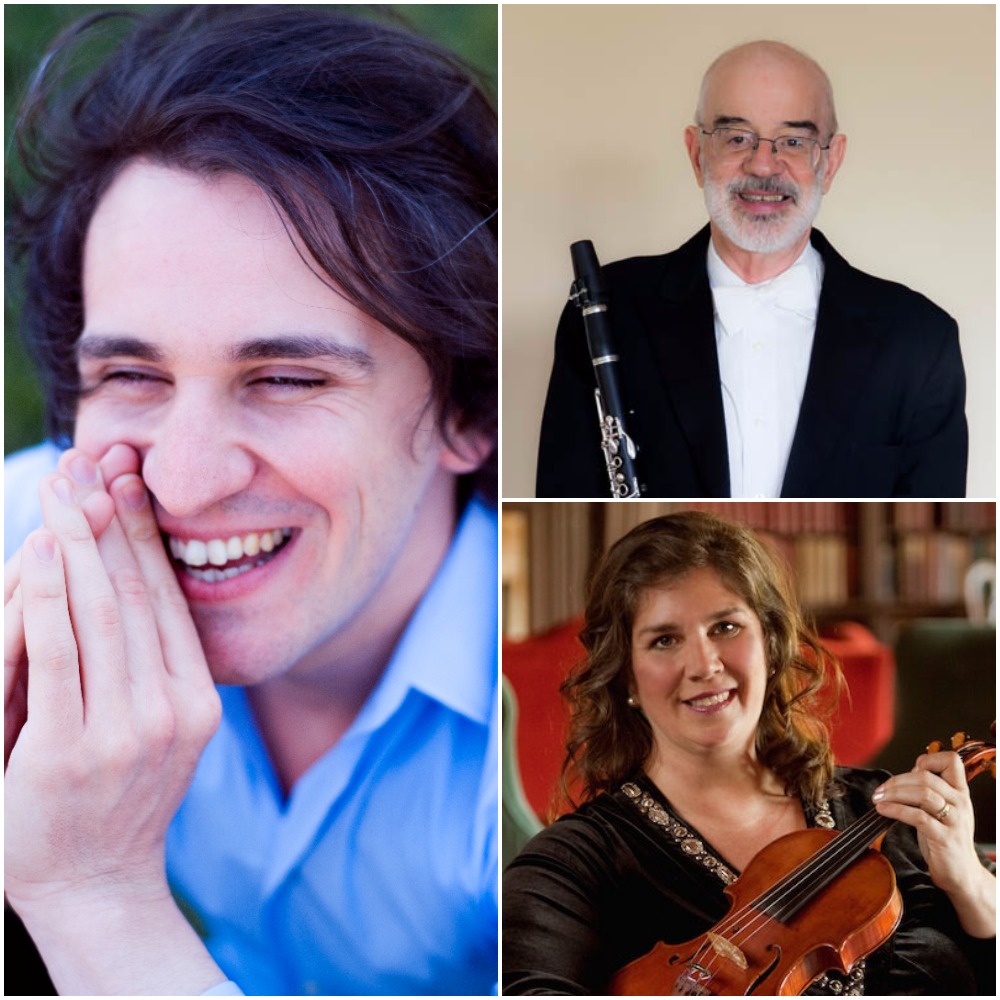 Daniel Stewart, Conductor, Composer, and Violist, is the Music Director of the Santa Cruz Symphony, and an Assistant Conductor with The Metropolitan Opera. Mr. Stewart’s first three seasons in Santa Cruz have led to great critical acclaim, including the Peninsula Reviews’ assertion that “Arguably, the Santa Cruz Symphony Orchestra under Daniel Stewart has now developed into the finest musical ensemble South of San Francisco and North of Los Angeles.”

Since 2012, when Mr. Stewart was invited by James Levine to become the first conductor of the Metropolitan Opera’s Lindemann Young Artist Development Program, he has conducted the Metropolitan Opera Orchestra and soloists in a stylistically comprehensive range of repertoire. In 2013, he made his acclaimed Lincoln Center debut in a Metropolitan Opera produced concert of comic operas by Stravinsky, Mozart, Donizetti and Berlioz.

Mr. Stewart has worked closely with contemporary composers such as the late Karlheinz Stockhausen, John Adams, and particularly Thomas Adès, whom he assisted in preparing the Los Angeles Philharmonic’s “Aspects of Adès” festival in 2011. An avid composer himself, Daniel Stewart’s compositions have been performed at venues including the Aspen Music Festival, Tribeca New Music Festival, and Verbier Festival. A selection of his music can be found at youtube.com/ danielpatrickstewart.

Immediately after graduating from the Curtis Institute of Music, Mr. Stewart was engaged to direct the Curtis Opera Theater’s 2010/2011 season opening production of La Tragédie de Carmen. He subsequently served as Assistant Conductor with the Opera Company of Philadelphia, and the Aspen Opera Theater Company.

Previously, Mr. Stewart has served as Principal Violist of numerous ensembles, including the New World Symphony, the Schleswig-Holstein Festival Orchestra, and the Verbier Festival and Chamber Orchestras. He has performed as an orchestral musician with the San Francisco Symphony, recorded for EMI with Maxim Vengerov, and toured extensively in over 40 countries.