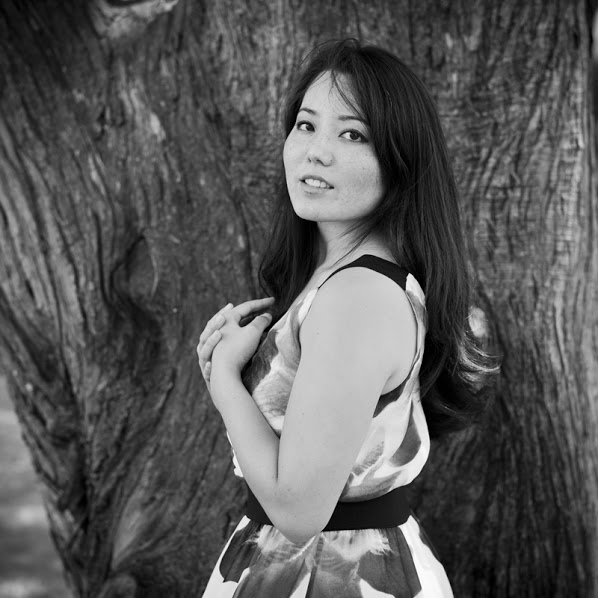 Japanese born pianist Mayumi Tsuchida started her piano studies at age 3 and gave her first solo concert at the age of 7. She moved to the US in 1996, and since then has been based in California and New York. Her performances as both a soloist and a chamber musician have included several international venues in Asia, South America, and Europe.

Mayumi has attended many prestigious summer festivals including Verbier Festival Academy in Switzerland, The International Holland Music Sessions, the Euro Music Festival in Germany, Yellowbarn Music Festival (YAP), Heifetz International Music Institute and Music@Menlo (Young Performers Program). In 2012, she helped launch the Colón Music Festival, a 2-week music program in San Juan de Colón, Venezuela, where she participated as a faculty member and performer. In 2013, she returned to the Euro Music Festival in Germany as a ‘Young Artist’, performing in several concerts in Germany, as well as attending the international Spaincellence Music Festival in Spain, where she won the Piano Award. During the summer of 2014, she toured Eastern Europe with the Bard Conservatory Orchestra, performing in the major concert halls of Prague, Budapest, Vienna, Berlin, Bratislava, Warsaw, St. Petersburg and Moscow.

As an active chamber musician, she founded her piano trio, the Luna Trio, in 2000 at the San Francisco Conservatory of Music. With her trio, she was featured on nationally broadcast radio and television shows throughout the United States. Mayumi made her Carnegie Hall debut with her trio in 2008 for the PBS television show ‘From the Top’, showcasing America’s most talented young musicians. The trio has also been featured on national radio shows such as ‘From The Top’ and ‘West Coast Live’. In 2007, the San Francisco 7×7 Magazine selected the Luna Trio for their annual ‘Hot Twenty Under Forty,’ which selects “people who are making a positive impact in the SF Bay Area”.

In addition to chamber music, Mayumi is an advocate for contemporary music, and has been involved with new music ensemble ‘Contemporaneous’, an ensemble set on bringing the music of “our time” to audience. She has been a member since the founding of the ensemble in 2009, and Mayumi has performed with them throughout New York and California. As a member of Contemporaneous, Mayumi was a featured artist in their debut CD released by Innova Records. She has also collaborated with many important contemporary composers, including the Grammy-Award winning American composer Joan Tower. Mayumi has performed in Joan Tower’s semi-annual new music concert series, ‘Music Alive’, from 2009-2015 at Bard College. She most recently performed William Bolcom’s piano concerto with the Mannes Orchestra in NYC.

Mayumi graduated with a B.M. in Piano Performance and a B.A. in Chinese Literature and Language from the Bard Conservatory and College, where she studied with Peter Serkin and Matti Raekallio. Previously, she studied with John McCarthy in the Preparatory Division of the San Francisco Conservatory of Music. Mayumi is currently at Mannes School of Music for her Masters degree, studying with Pavlina Dokovska.