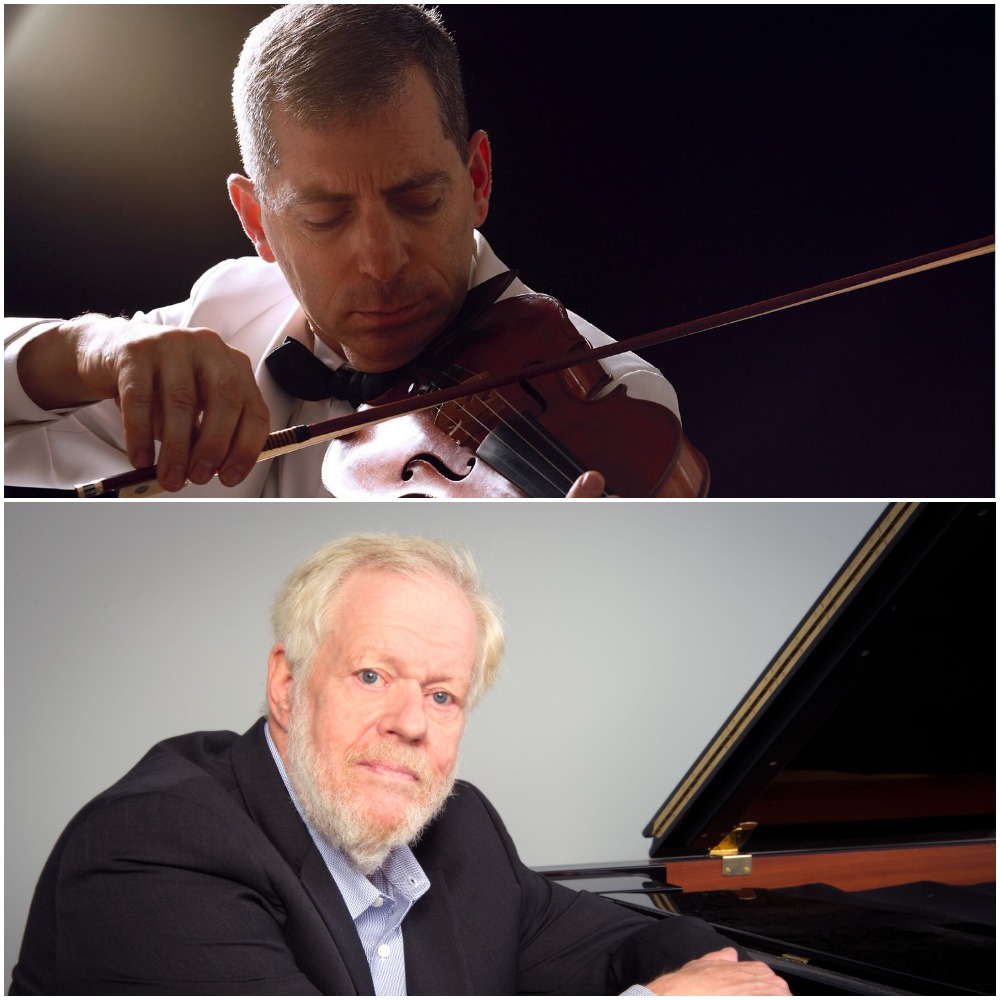 Fritz Kreisler: Praeludium and Allegro for Violin and Cello

VIOLINIST MARTIN STONER has gained acclaim as an adventurous performer with a wide-ranging repertoire and virtuoso technique. Originally attracting the attention of Jascha Heifetz and Yehudi Menuhin with solo performances in Los Angeles and San Francisco, Stoner studied at The Juilliard School as a scholarship student of Ivan Galamian, and later with David Nadien, former Concertmaster of the New York Philharmonic under Leonard Bernstein.

Stoner has collaborated with a wide variety of musicians and been influenced by his exposure to many different musical points of view. He has performed in orchestras under the baton of Aaron Copland, played chamber music with Darius Milhaud, Lukas Foss, and Yo-Yo Ma, and recorded with some of the top popular artists including Michael Jackson, Tony Bennett, Sarah Vaughn, Eric Clapton, and Celine Dion. While infusing the repertoire with a personal style and singular sound, Stoner has delighted audiences with his imaginative programming and vibrant technique.