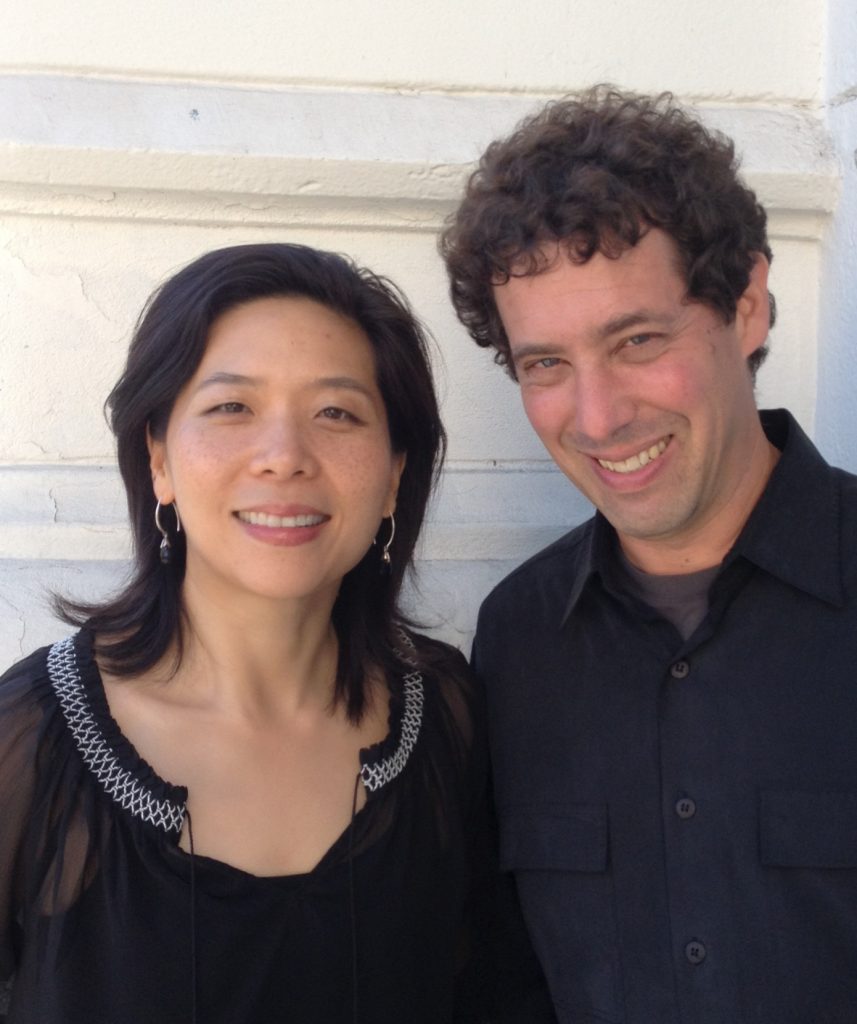 Since giving her Carnegie Hall debut in 1994, Angela Lee’s “amazing finesse, control and coloration” [San Francisco Chronicle] has been celebrated with recitals in Alice Tully Hall at Lincoln Center and Victor Borge Hall in New York, Chicago’s Cultural Center, The Phillip’s Collection and Kennedy Center in Washington, D.C., Copenhagen’s Nationalmuseet and the Purcell Room at South Bank Centre in London. Her festival appearances include Mahler-Jihlava, St. Petersburg’s Revelations, International Musicians Seminar at Prussia Cove, La Musica, Marlboro, Chautauqua, Chelsea, Mainly Mozart, and Music Mountain. A graduate of The Juilliard School and Yale School of Music, she is a recipient of a Fulbright scholarship to study in London with William Pleeth, a grant from the Foundation for American Musicians in Europe, the Jury Prize in the Naumburg International Cello Competition, and a cello performance fellowship from the American-Scandinavian Foundation. With her two sisters, Angela Lee tours internationally as The Lee Trio, appearing in major venues in New York, San Francisco, Berlin, Hamburg, Copenhagen, Kiev, London, Hong Kong, Shanghai, and Toronto. The Trio’s world premiere recording of Jane Antonia Cornish’s piano trio, Duende, was released on Delos in spring 2014. Ms. Lee plays on a 1762 Nicolo Gagliano cello from Naples.