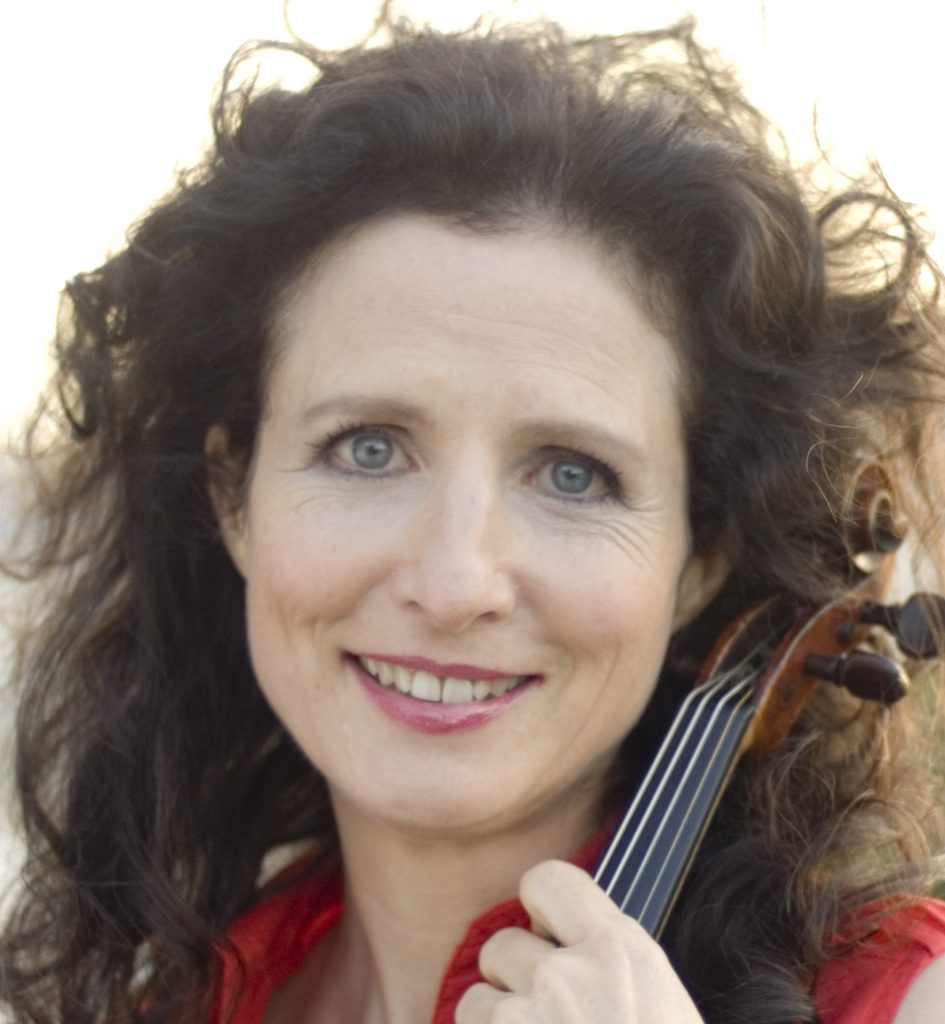 John Ireland: Violin Sonata No. 2 in A Minor

Madeleine Mitchell has been described by The Times as ‘one of the UK’s liveliest musical forces (and) foremost violinists’. She has performed as solo violinist and chamber musician in some 50 countries in a wide repertoire, frequently broadcast for radio and tv, in major festivals including the BBC Proms. Her recent engagements have included Elgar violin concerto in Russia, recitals in Moscow, Singapore, Vienna, London’s Wigmore and Barbican Halls, Canberra International Music Festival, China, India, and Italy. Her performance of the violin concerto written for her by Guto Puw, recorded live with the BBC National Orchestra of Wales, is included on her recent album, Violin Muse of works written for her by Michael Nyman, David Matthews, Sadie Harrison and Geoffrey Poole, together with unrecorded works by Michael Berkeley and Judith Weir, on the Divine Art label.

Known for her creative collaborations and original programmes, Mitchell won 2 major Arts Council awards for her unique projects with new works for violin with voices and FiddleSticks with percussion, including the eponymous Grammy-nominated album featuring Lou Harrison Violin Concerto with Percussion Orchestra and new works commissioned by Mitchell by Tarik O’Regan and Oscar-winning Anne Dudley. Her discography also includes In Sunlight – works written for her by MacMillan, Nyman and other well known UK composers (shortlisted for a BBC Music Award), Violin Songs – Classic FM CD of the week (featuring Elgar and Bridge pieces), several albums of British music and Messiaen Quartet for the End of Time with Joanna MacGregor.

Madeleine Mitchell has performed concertos with orchestras including the St Petersburg Philharmonic, Czech and Polish Radio Symphony, Wurttemberg and Munich Chamber, the Royal Philharmonic and other London orchestras, Orchestra of the Swan, Welsh Chamber Orchestra, Orchestra de Bahia Brazil and for the BBC.

In recital Madeleine Mitchell represented Britain in the festival UKinNY at Lincoln Center, for the Queen’s Jubilee in Rome and ‘Great British Week’ in Kuwait and has given recitals at Sydney Opera House, Seoul Center for the Arts and Hong Kong – part of a 3 month world tour supported by the British Council and played at many international festivals. She won the prestigious Fulbright/ITT Fellowship and was invited to be Artistic Director of US Embassy London concerts. She began her career as violinist/violist in Sir Peter Maxwell Davies’ Fires of London.

Madeleine devised the Red Violin festival in Cardiff under Lord Menuhin’s patronage, the first international eclectic celebration of the fiddle across the arts, for which she was shortlisted for the European Woman of Achievement and Creative Briton Awards. She is also Director of the London Chamber Ensemble, Professor at the Royal College of Music and on the faculty of the Orfeo International Music Festival. She was made a Fellow of the Royal Society of Arts in 2000 and plays on a Rocca violin of 1839.

This program will be supported by the John Ireland Trust.