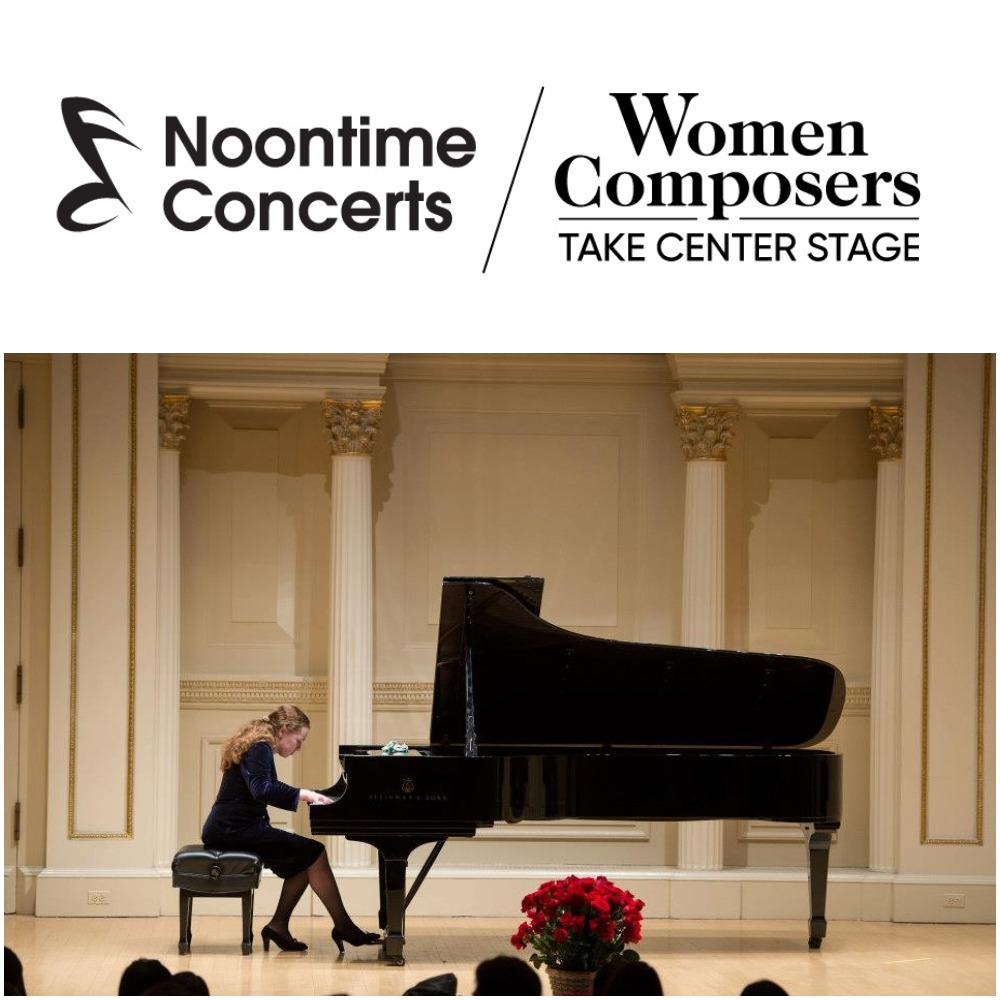 Liana graduated from the Donetsk Music Academy in Ukraine and went on to earn her Professional Studies Certificate from the Manhattan School of Music in 2011.  Her career continues with recitals in Hungary, Israel, Ukraine, the USA, England, Syria, Canada, South Africa, and  Norway.  Ms. Paniyeva finished her Artist Diploma at The Hartt School of the University of Hartford.   Most recently, Liana played in concert halls of Scotland, South Africa, and in multiple states of the USA   including  Mechanics Hall in Worcester,  Chicago Cultural Center, Epiphany Church in Downtown  Washington DC, Chicago Public Library, Grand Country Concert Series in Colorado, Jamestown Piano association and many more.