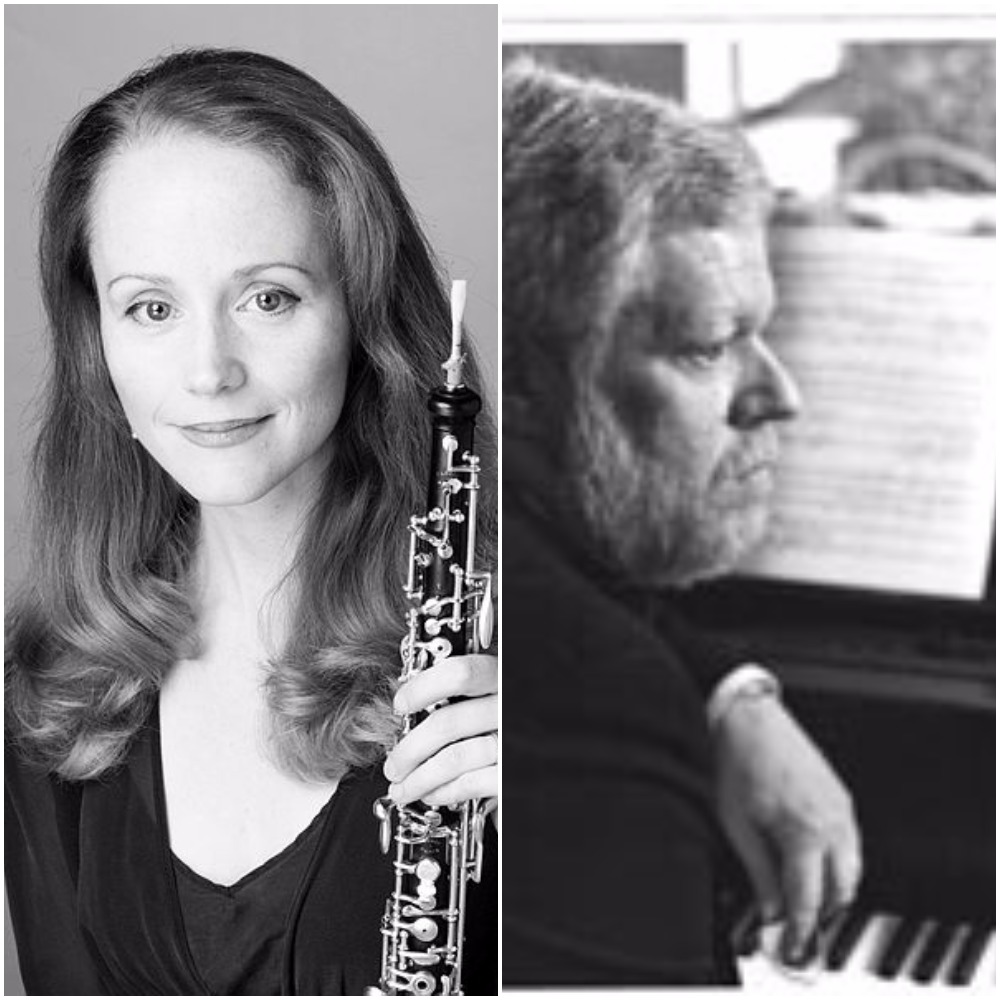 Eugene Aynsley Goossens: Concerto for Oboe and Piano, No. 45

During the summer, she is the Principal Oboe of the Mainly Mozart Festival in San Diego, a position she has held since 1999. Ms. Griffiths is a graduate of the Eastman School of Music, where she was a student of Richard Killmer.