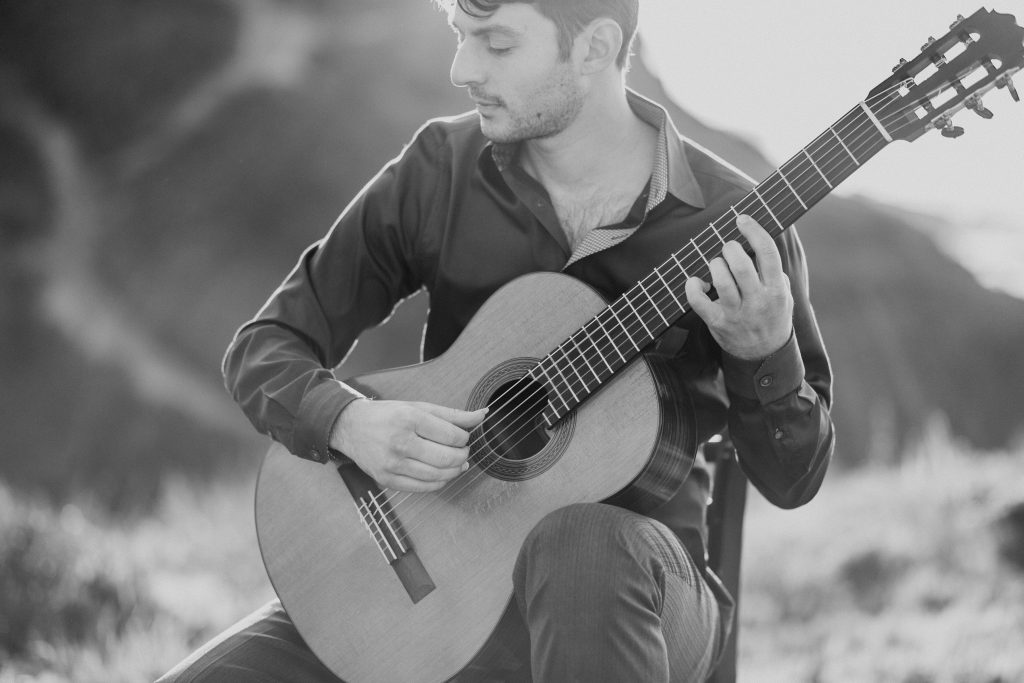 He has worked with Grammy-award-winning musicians such as Steve Suvada, William Kanengiser, and Pepe Romero; and has captivated audiences in Chicago, Los Angeles, Las Vegas, Houston, Costa Rica, and Ireland to name a few. He has been a finalist or prizewinner in various competitions, including winning USC’s Presser Award and taking 3rd in the Sierra Nevada Guitar Festival. He was recently one of two Americans to be invited to the prestigious Joann Falletta International Guitar Concerto Competition in Buffalo, NY.

His high-quality music videos can be viewed on his YouTube channel Jack Cimo.