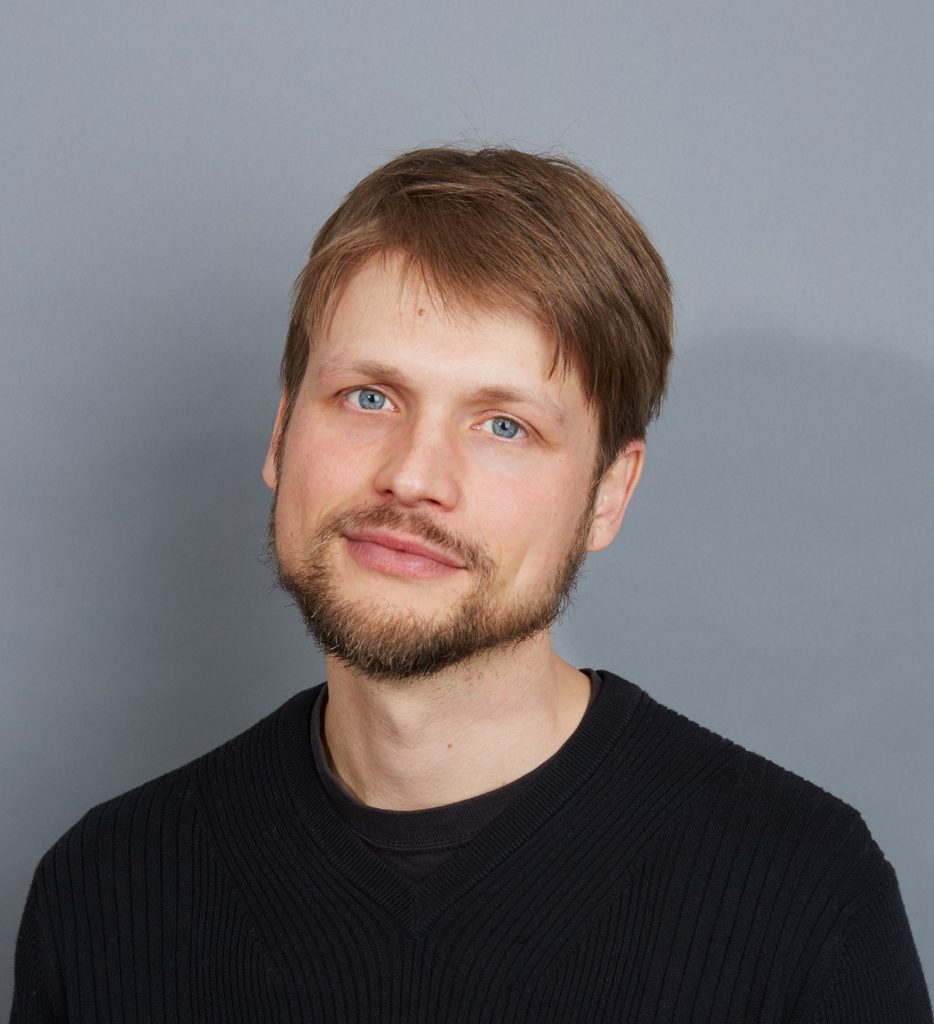 Grisha Krivchenia is a composer and pianist based in Santa Fe and the
Seattle area. He enjoys a busy recital schedule throughout the
American West, and professional ensembles worldwide have performed his
work. Recent premieres took place in Los Angeles, Denver, and
Bucharest. Grisha founded the music program at Spring Street
International School in Friday Harbor, where he taught for seven
years.

Grisha takes a special interest in using art to amplify voices that
would ordinarily go unheard. He writes songs and choral music with
hospice patients and disabled veterans. In April 2016, he premiered
Refuge, a song cycle based on interviews with Syrians living in exile,
with Iranian-American soprano Tara Khozein.

Grisha attended Oberlin Conservatory, where he studied piano with
Sedmara Zakarian and composition with Jeffrey Mumford.  His chamber
music is published by Abundant Silence.