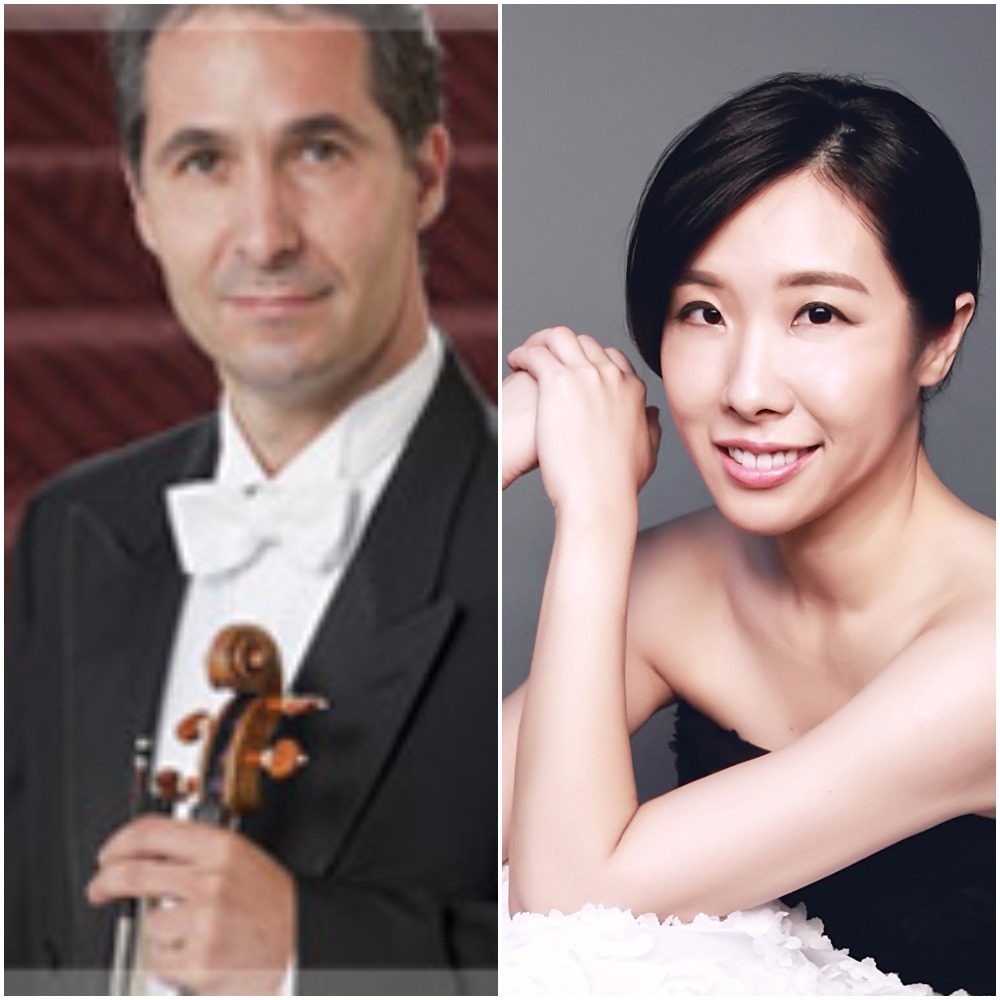 Sergei Prokofiev:  Sonata for Piano and Violin No.2 in D Major, Op. 94 bis

Florin Parvulescu, who joined the San Francisco Symphony in 1998, is a native of Romania and received degrees from the Peabody Conservatory of Music and the Juilliard Preparatory Division. He has been a member of the Saint Louis Symphony and Baltimore Symphony, won the 1993 Marbury Competition at Peabody and was a prizewinner in the 1994 Yale Gordon Concerto Competition. He has appeared in festivals such as Aspen, Victoria International Festival, Ecole Americaines des arts in Fontainebleau, France and as soloist and chamber musician in New York, Baltimore, St. Louis, San Francisco, and Heidelberg, Germany. Recently, Mr. Parvulescu attended the American Academy of Conducting at the Aspen Music Festival.