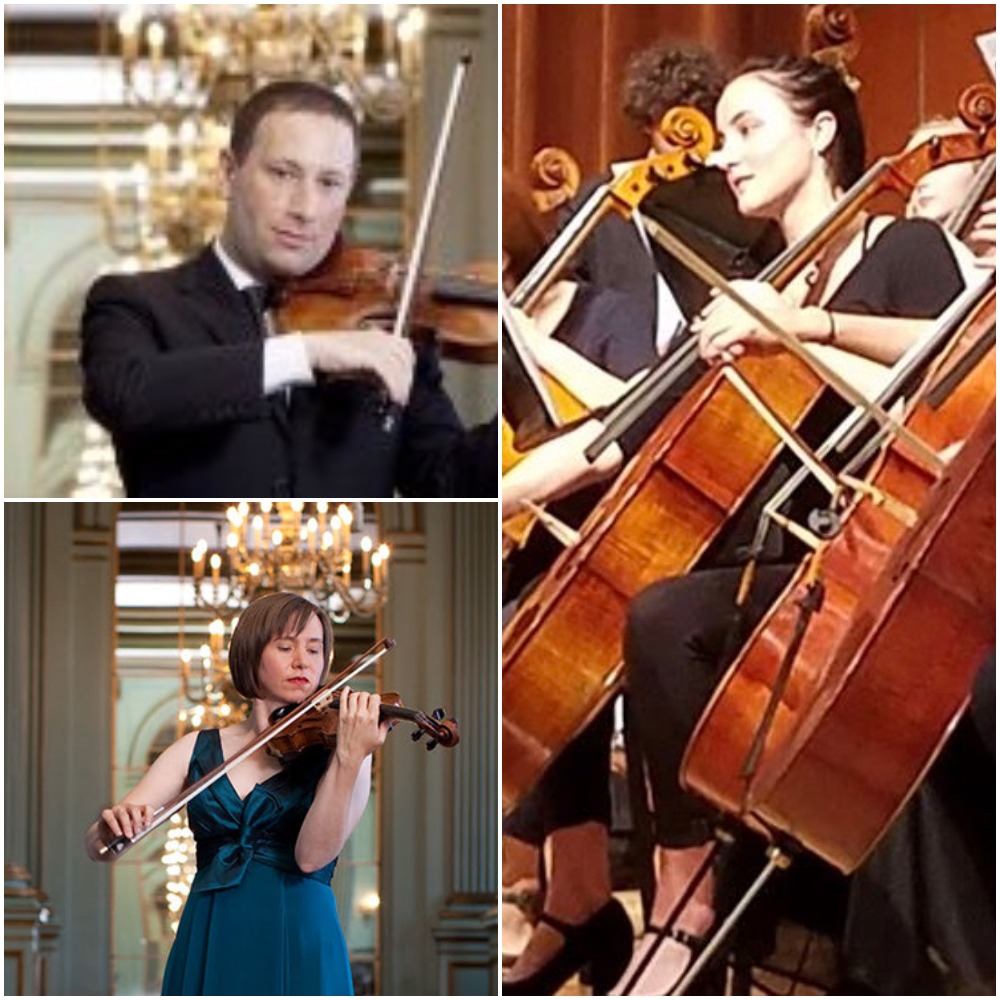 Ward was the founding first violinist of the Cypress String Quartet, a position she held for twenty years until the quartet disbanded in 2016. The Cypress recorded 16 critically acclaimed albums and commissioned and premiered dozens of new works from some of the most interesting and exciting composers working today, including George Tsontakis, Kevin Puts, Jennifer Higdon, Elena Ruehr, and Philippe Hersant. Central to the Cypress Quartet’s work was passionate advocacy for the relevance of classical chamber music in contemporary society. They were also deeply committed to bringing chamber music to people of all ages, demonstrated by their innovative educational programs that reached over 150,000 students.

Born in Salt Lake City, Utah, Ward began studying violin and piano at the age of four. A graduate of the Interlochen Arts Academy at 15, she was first violinist of the Academy String Quartet and led the Academy and String Orchestras. Cecily then studied violin at the Cleveland Institute of Music with Donald Weilerstein earning Bachelor and Master degrees in Music Performance. An avid quartet player from an early age, she held fellowships to the Tanglewood Festival, the Aspen Music Festival, the Taos Chamber Music Festival, the Banff Centre for the Performing Arts, and the Norfolk Chamber Music Festival. Her mentors include Norbert Brainin, Zoltan Szekely, Bonnie Hampton, Sylvia Rosenberg, Robert McDonald, and Isaac Stern. Ward lives in London, UK, with her husband Mark Willsher and their two Portuguese Water Dogs.