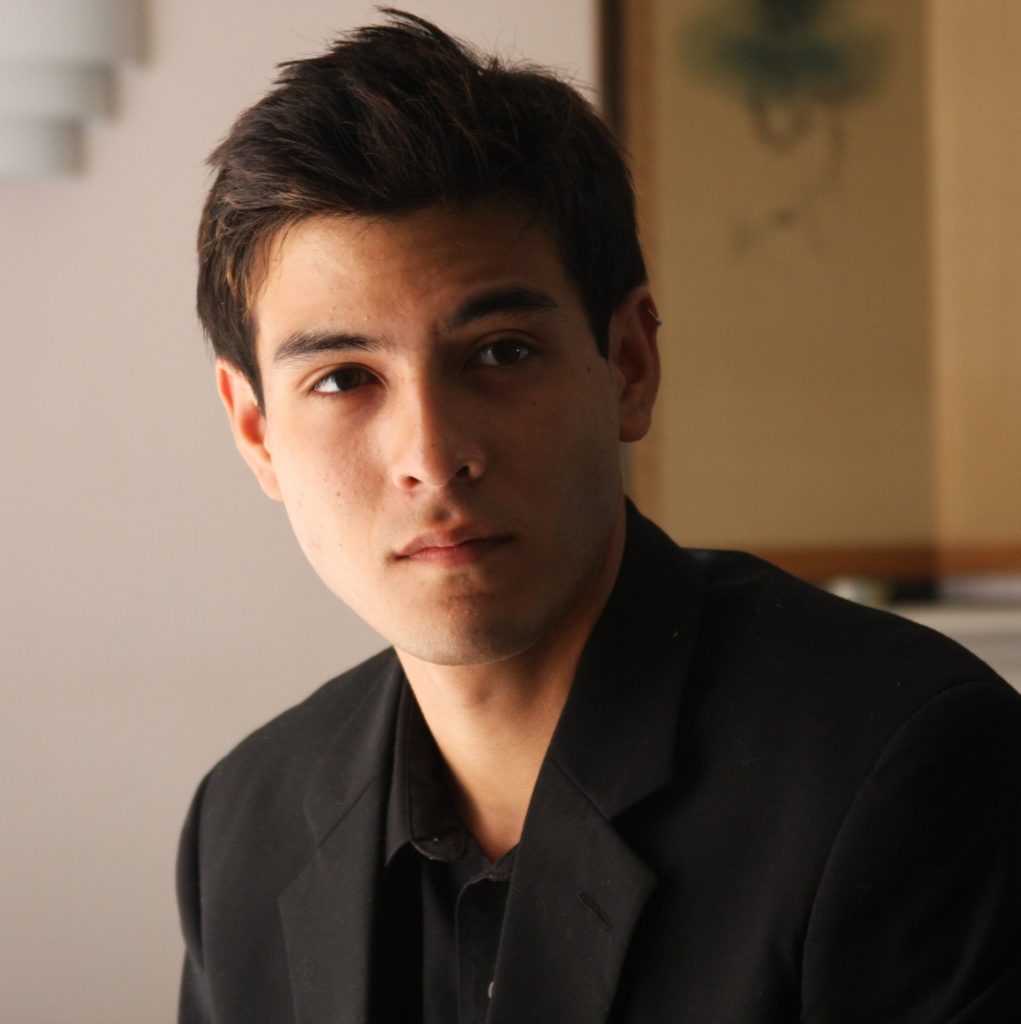 Brian graduated with a bachelor’s degree in piano performance from the Shepherd School of Music at Rice University, where he studied with Dr. Robert Roux and was awarded several annual scholarships, including the Andre Watts Endowed Scholarship. In 2009, he spent seven months studying in Vienna where he was a student of Jan Jiracek von Arnim, Professor of Piano at the University of Music and Performing Arts, Vienna, Austria. Studying with Thomas LaRatta, Professor Emeritus and world-acclaimed virtuoso and master teacher, Brian earned his MFA in piano performance at Notre Dame de Namur University in Belmont, CA.

Brian gives annual recitals in the Crestmont Conservatory’s Gourmet Concert series, has appeared in the Noontime Concerts Series at Old Saint Mary’s Cathedral in San Francisco and has given performances and master classes across the United States. Brian is also the official accompanist of Silicon Valley Boychoir, on the faculty of the Crestmont Conservatory of Music, and part-time faculty at Notre Dame de Namur University in Belmont, CA