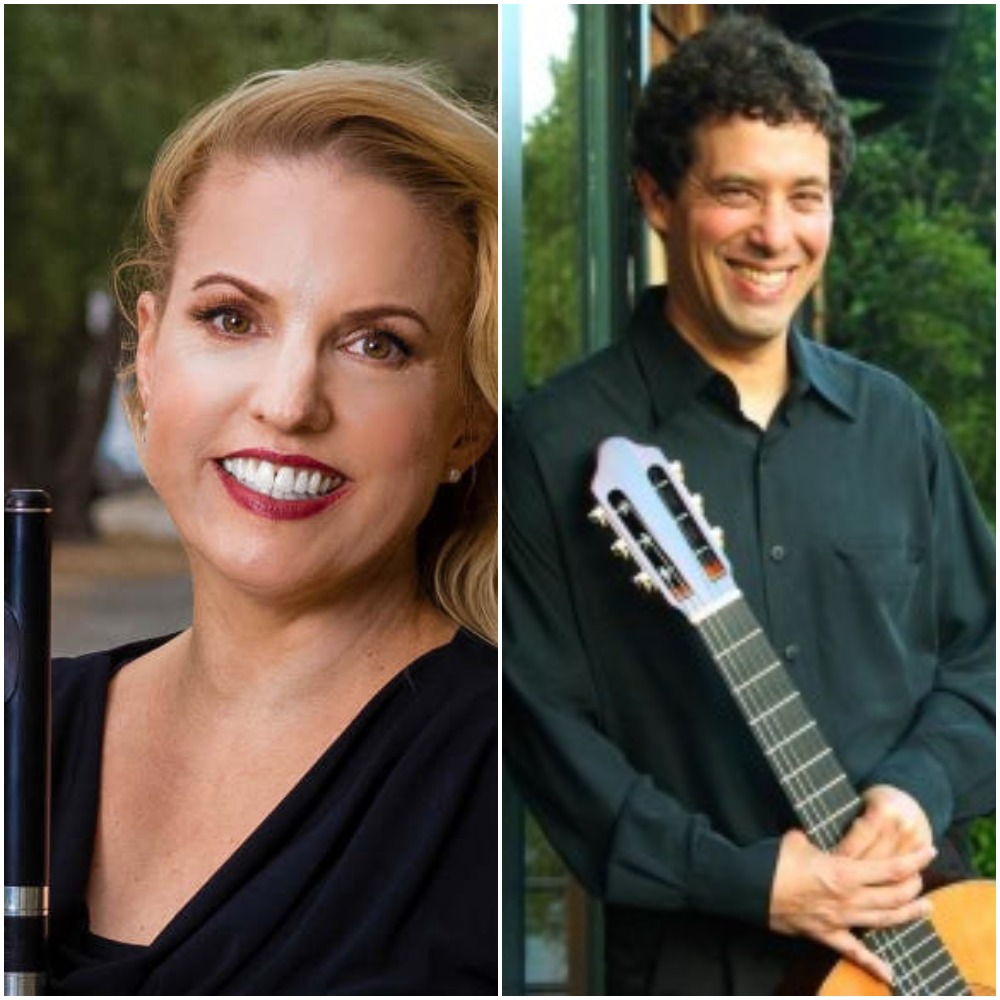 Billy Strayhorn: Take the A Train

Kris Palmer is a winner of the Carmel Chamber Music Society Competition, a second prize winner in the National Flute Association Young Artist Competition, and a Carnegie Hall Recital Debut winner with Artists International. She is a former member of the New Mexico Symphony, and she holds a Doctorate of Musical Arts from Rice University. The New York Concert Review calls her “clearly among the few current performers on any instrument to fully understand the nature of French Baroque music.” www.krispalmer.com