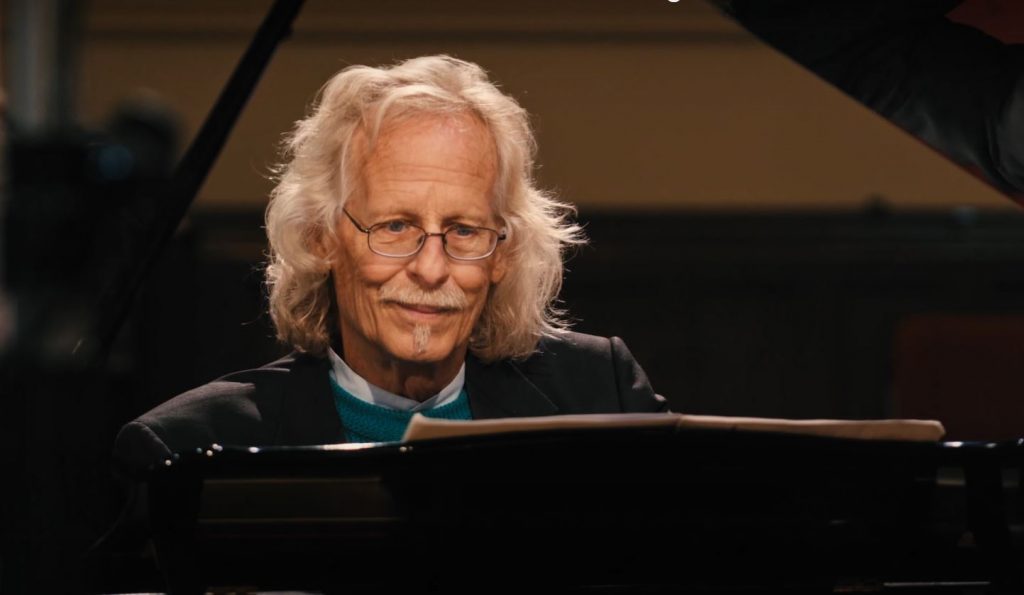 Pianist, Bill Quist came to the Bay Area in the early 1970s and has been an independent freelance musician ever since. Primarily a chamber musician with a love for collaborating with singers, he has concertized and sung in a variety of venues including the Legion of Honor and De Young Museums, the Herbst Theatre, Mission Delores, and Noontime Concerts.

Bill had a unique role in the history of The San Francisco Symphony when he was the only musician to play for the chorus, sing in the chorus, and serve as an alternate in the symphony for piano and celesta.

Bill has recorded for Pacifica’s Reference Recording, RCA, Sony, published in Hal Leonard of Chicago, and as the 1st pianist for Windham Hill Recordings.