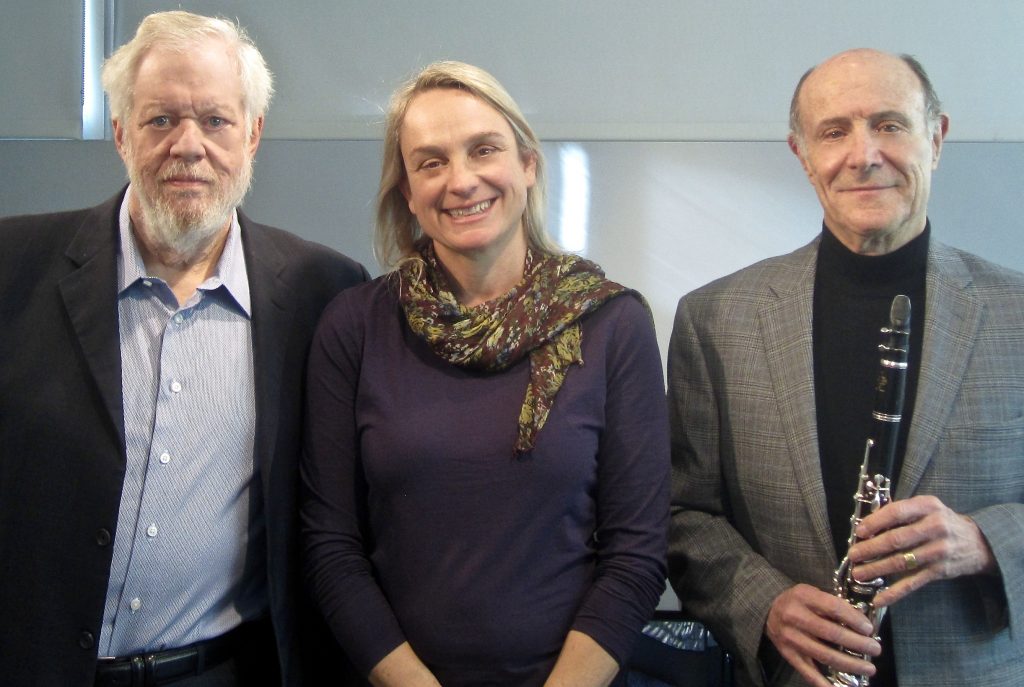 Known for her musicality and expressive singing, soprano Ann Elizabeth Jones is a frequent recitalist and oratorio singer based in San Francisco. Before moving to California, Ms. Jones lived in New York City where she was known for her sensitive Mozart portrayals – including Elvira in Don Giovanni, the Countessin The Marriage of Figaro, and Fiordiligi in Così Fan Tutte – in various regional opera productions on the East Coast.  Other roles performed include Nedda in Leoncavallo’s Pagliacci, Giorgetta in Puccini’s Il Tabarro, and Rosalinde in Johann Strauss’ Die Fledermaus. Ms. Jones sang the role of Irene in a concert version of Mercadante’s opera Andronica at Columbia University, presented in full for the first time since its premiere in 1821.  As a choral singer with the New York Philharmonic at Lincoln Center’s Avery Fischer Hall in New York City, Ms. Jones sang under the batons of Kurt Masur, Marin Alsop, John Eliot Gardiner, and Nikolaus Harnoncourt. She was a regular contract singer and featured soloist with the American Symphony Orchestra for three years at both the Bard Festival in upstate New York and at Carnegie Hall.  Along with numerous recital appearances, Ms. Jones has recently been heard in the Bay Area in Barber’s Knoxville: Summer of 1915 with the Holy Names University Orchestra and Bachianas Brasileiras of Heitor Villa-Lobos with the Berkeley Youth Symphony.

Clarinetist Tom Rose studied music at San Francisco State University and Mills College, Oakland. He has held the position of Principal Clarinetist and Soloist with Music in the Mountains Festival, Grass Valley, CA, since its founding, in 1982. From 1988 to 2010 he served as Personnel Manager and extra clarinetist for the San Francisco Ballet Orchestra. Mr. Rose is also an adjunct clarinet teacher at Holy Names University, Oakland. In 2004 he and Miles Graber released their first CD, Music for Clarinet and Piano. Their second CD in this series was released in January 2016. Rose was a performing artist at the Yachats Music Festival, in Yachats, Oregon from 2014 to 2016 and is a frequent performer on Four Seasons Arts concerts. He is a member of the Graham-Graber-Rose Trio, and the Berkeley Trio (cello, piano, and clarinet).